Lost and Found and Won!

American Treasures from the New Zealand Film Archive and on the cover is Mabel Normand "Won In A Closet (Jan 1914) seen it loved it!

Won in a Cupboard (1914), the first surviving film directed by and starring Mabel Normand

Here are a couple of links to material I wrote:

In William Shermans Mabel Normand Source Book, 6th edition, it is listed as a January 1914 release.

WON IN A CLOSET 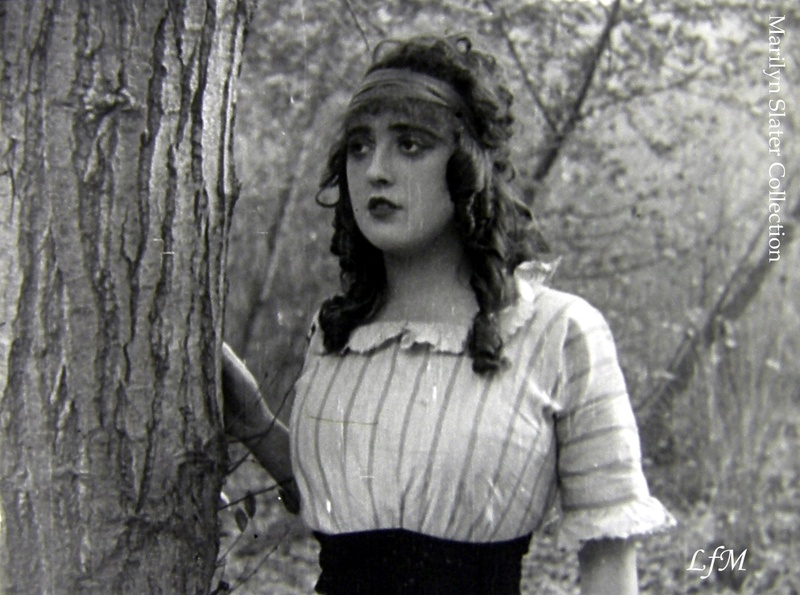 The Treasures New Zealand films can be shared today thanks to the stewardship of the New Zealanders, the preservation work directed by the and Sciences, George Eastman House, the Library of Congress, the , and UCLA Film & Television Archive, and the contributions of hundreds of donors. The National Film Preservation Board of the Library of Congress, the National Endowment for the Arts, and the Argyros Family Foundation underwrote the production. Net proceeds will support further film preservation.