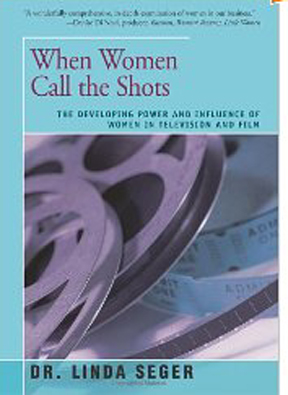 My  friend, Rudy Cecera sent me a copy of pages from WHEN WOMEN CALL THE SHOTS by Linda Seger on page 9 is this quote from Raymond Lees newspaper column Movie Memories printed in the San Fernando Valley Times, in 1955.  Ray Lee had become a well respected film historian; he started as a child actor born in 1916 working in silent films; he was in Ali Baba and the Forty Thieves when he was 2 and was one of the  Fox's 'Sunshine Kiddies'. In 1924 was in Dramatic Life of Abraham Lincoln

Chaplins greatest debt is owed to Mabel Normand, says Raymond Lee in Movie Memories.  A study of her films, made before Chaplin came to this country, shows entire routines, gestures, reactions, expressions that were later a part of Chaplins characterizations. 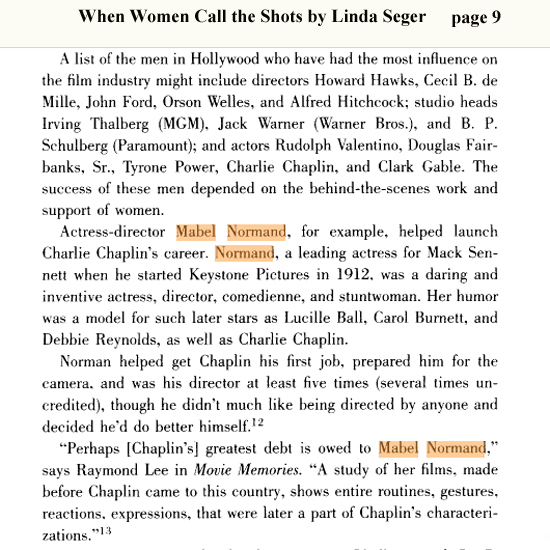 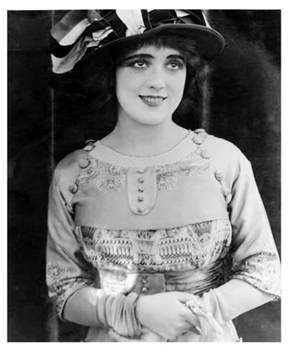 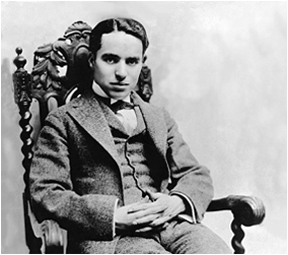 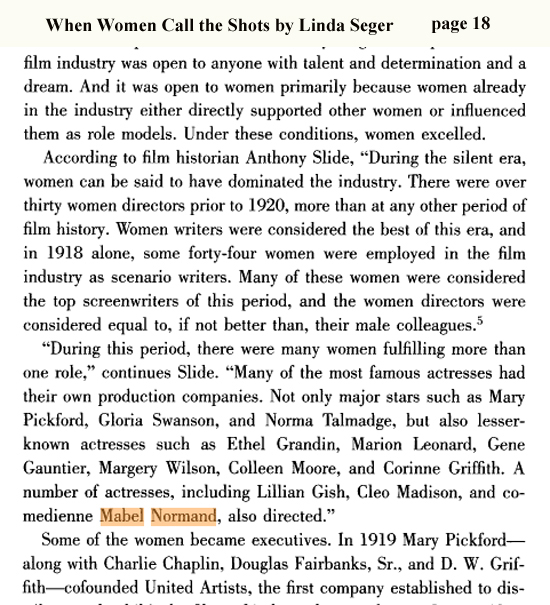 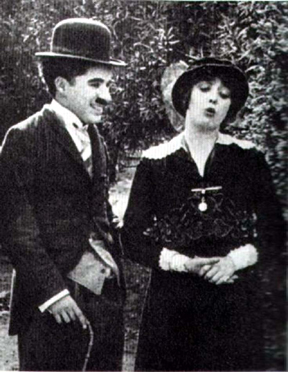 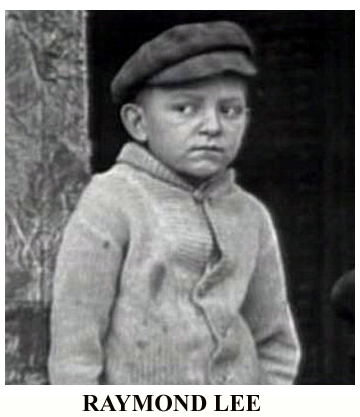