Gilbert Seldes does a review of King of Comedy by Mack Sennett and while he talks about the book and the stories Mack tells, some true and some Mack wanted to be true. Gilbert Seldes goes on to tell of a project he wanted to create with Mabel Normand, who he had met in during the 1920s.  He says he was very taken with her and although she was at that time in her 30s, she could have easily played a girl of 17, Miss Lucy Wessen.  The story was called Im A Fool by Sherwood Anderson; Gilbert Seldes went as far as to obtain the rights while at he was at Dial Magazine.  The production never happened but he had been taken with Mabel.

I would never have found this recorded program, if Paul Gierucki hadnt pointed it out to me

I have posted I'M A FOOL at http://looking-for-mabel.webs.com/imafool.htm 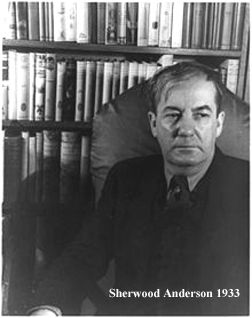