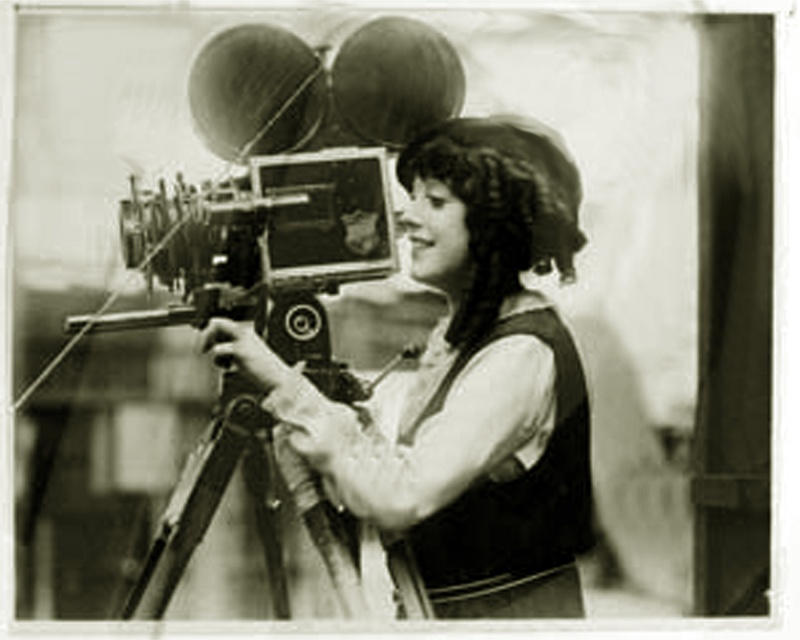 There is much said about Mabel Normand, not said and things true and untrue.  But for me the idea that our Mabel is recognized at the WOMEN FILM PIONEERS PROJECT is lovely.  This is a serious exploration of How Women Worked in the Silent Film Industry at .

There are profiles of some of the pioneers and the acknowledgement of Mabel as a producer and of her 1916 production company Mabel Normand Feature Film Company.  WOMEN FILM PIONEERS PROJECT is a powerful study of not just the actresses of the silent era.

press to link to WFPP

I was surprised to read that more women were employed in moviemaking during those pioneering days then in any other time.  Think of it, in the first twenty years women were: producers, directors, co-directors, scenario writers, scenario editors, camera operators, title writers, editors, costume designers, exhibitors, and theatre managers and yes, on screen too. There will be more to come and they request feedback. (always, a good sign) 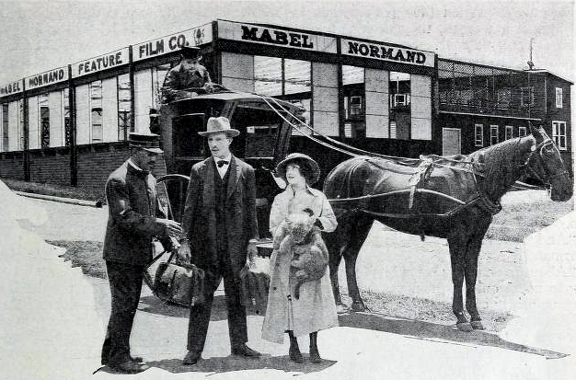