THE BIOGRAPHY & FILMOGRAPHY OF BEN TURPIN

Ben Turpin was the cock-eyed comedian that came to work for Mack Sennett after his success with Charlie Chaplin at Essanay.  Sadly Mabel Normand didnt work with Ben Turpin but they were friends; there is a reference to Turpin appearing in Molly O in 1921 but I couldnt see him in it, they appeared in a couple of documentaries together (1916 & 1920) and I have a photo of Mabel kissing Admiral Parkenhan with Ben looking on in amusement.  The photo was taken in March 1922, after the murder of William Desmond Taylor.

Steve Rydzewski or as I think of him wriggly eyes is the undisputed authority on all things BEN and he is a fabulous researcher in the field of slapstick comedy.

Ben Turpin has needed a biography for a long time and now the stars have lined-up; after 40 years of collecting data Steve has given us the BOOK, on paper or in e-book form.

Steves collection of photos is magnificent.  His book needs to be quoted and used as the brilliant reference book it is and in coming years it will become one of the essentials sources in studying early comedy.

Thank you wriggly eyes for the gift of your lifes work. 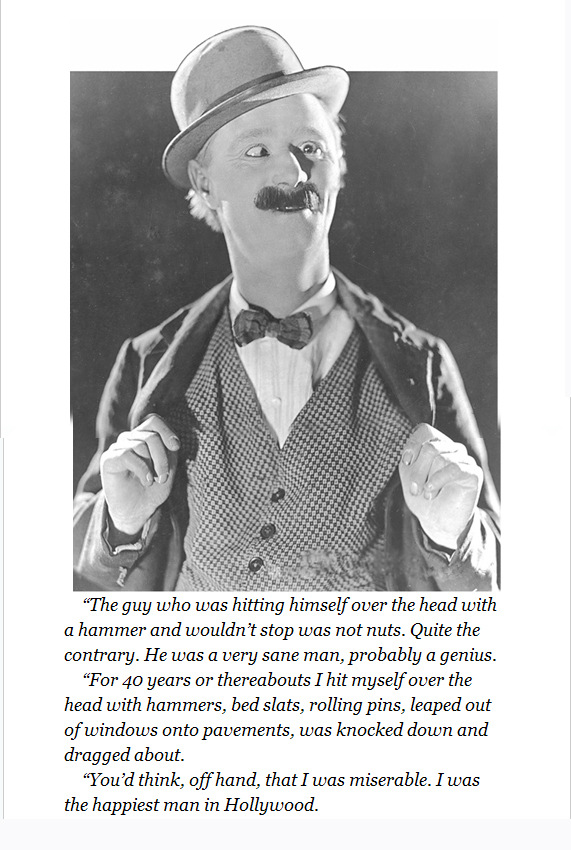 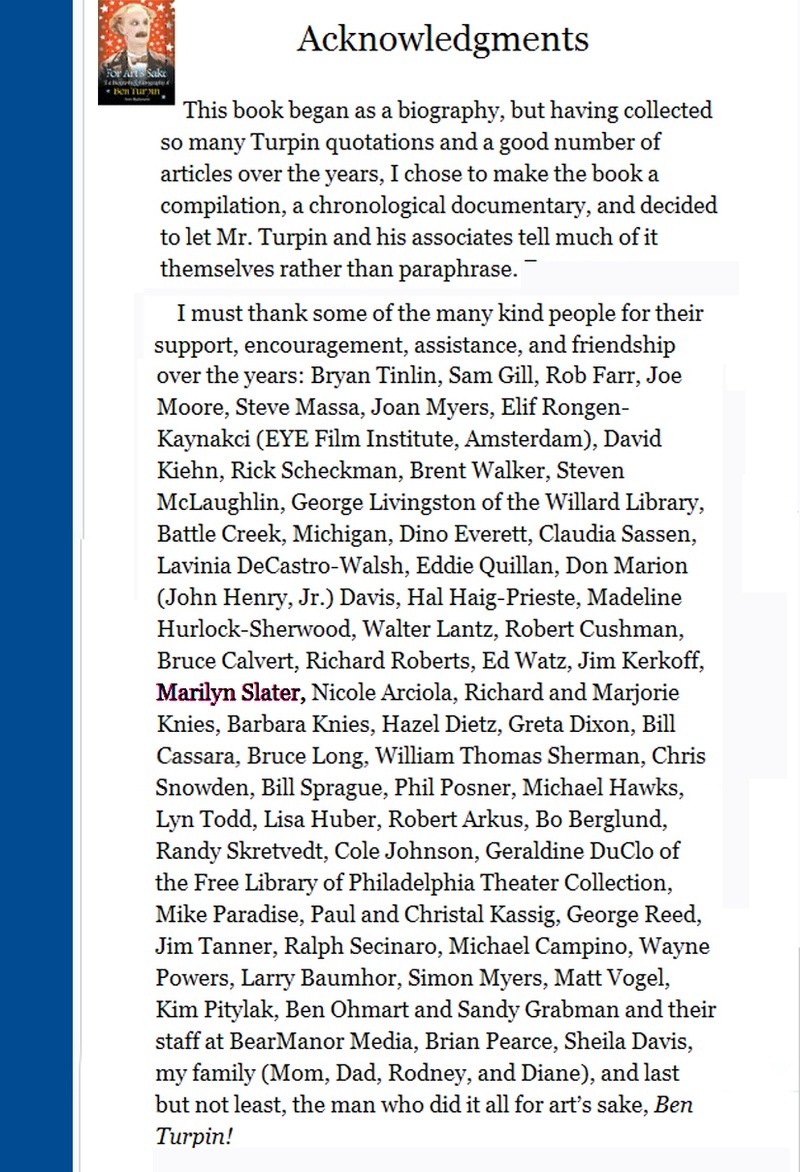