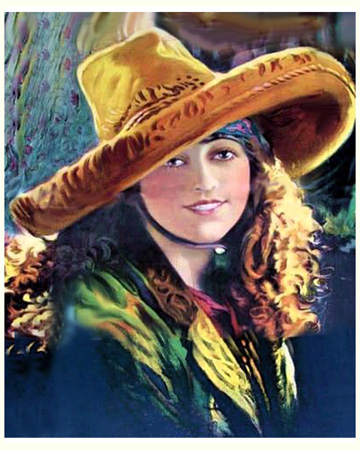 daughter of Don Diego and so able to marry the man she loves. 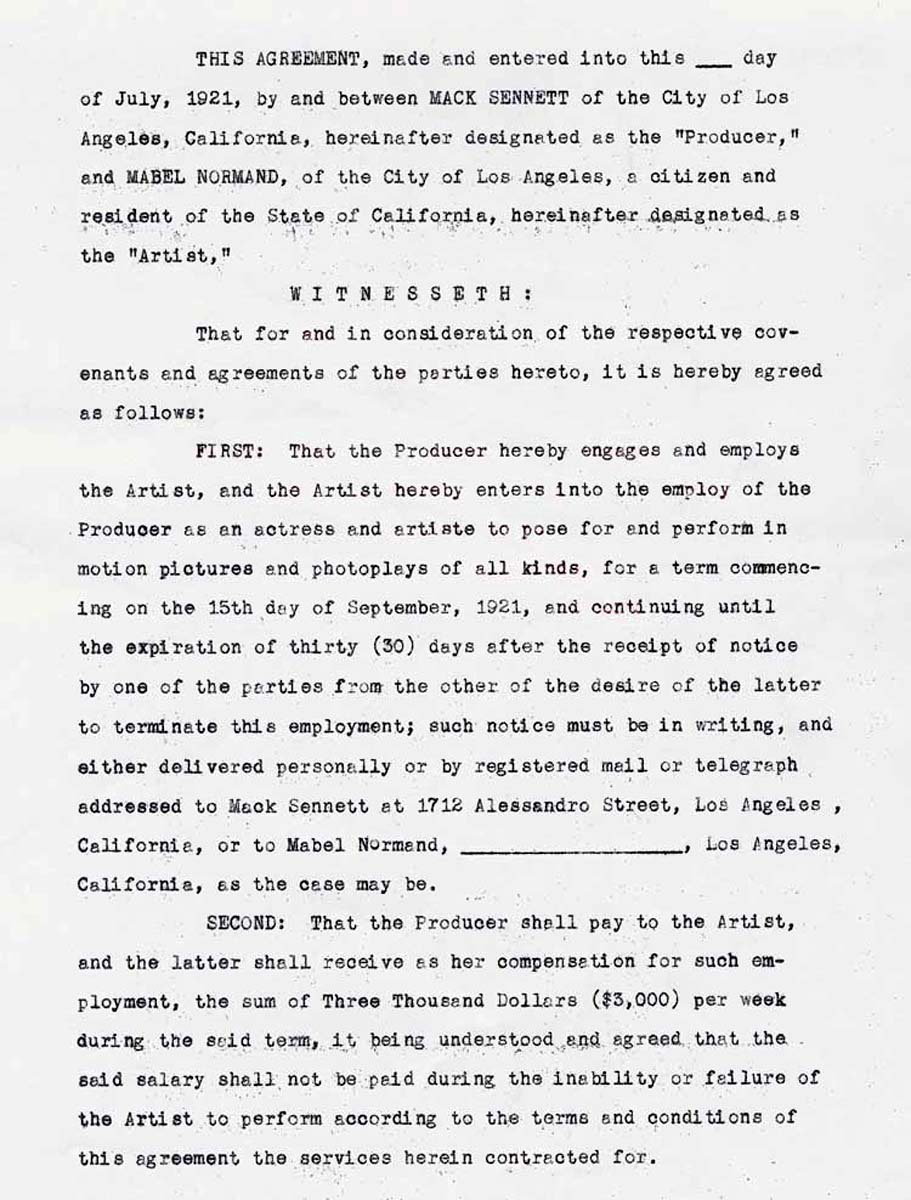 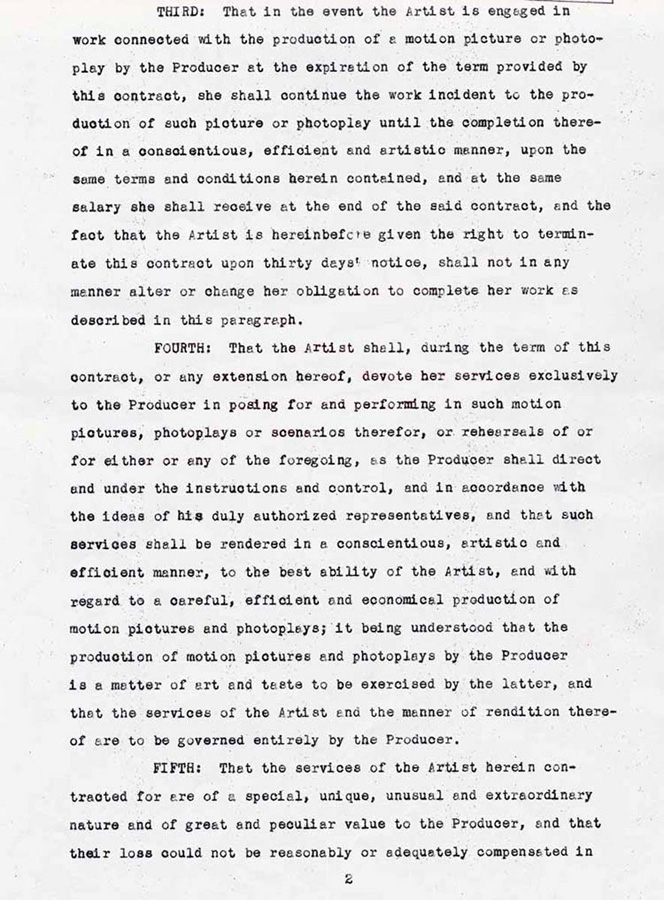 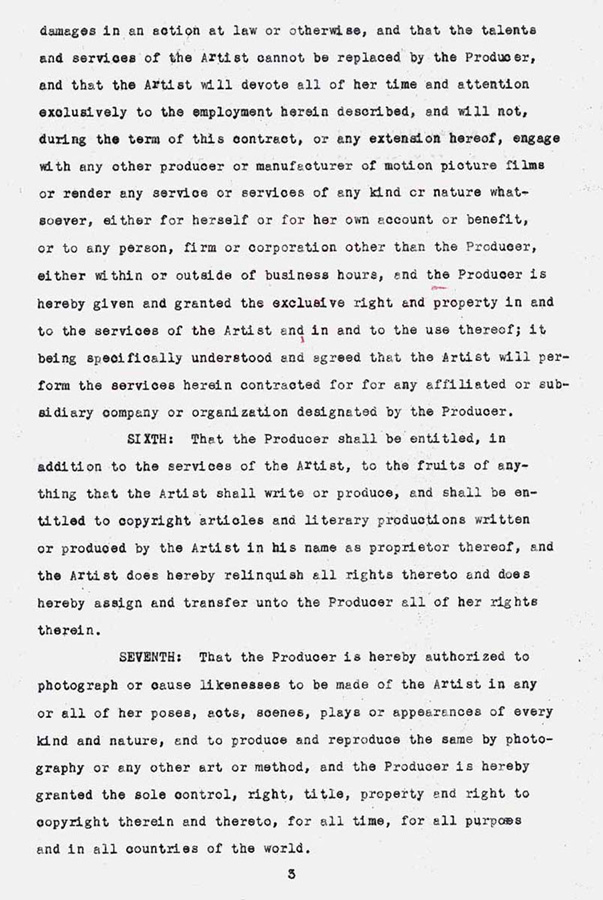 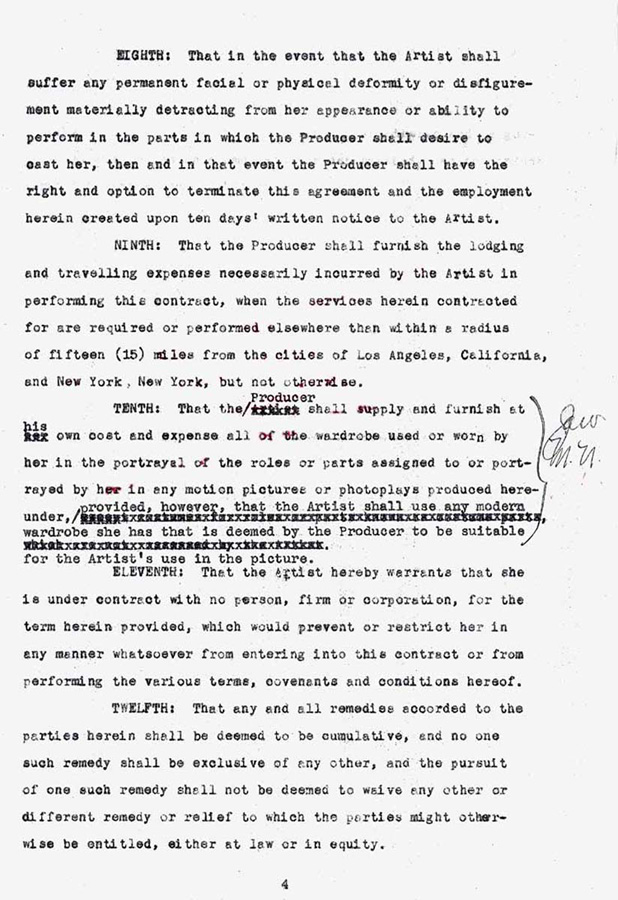 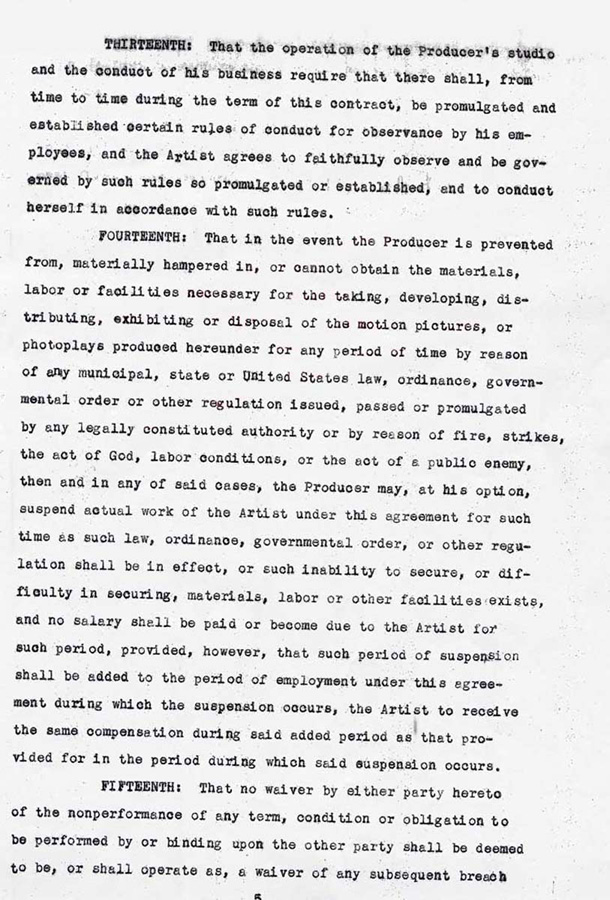 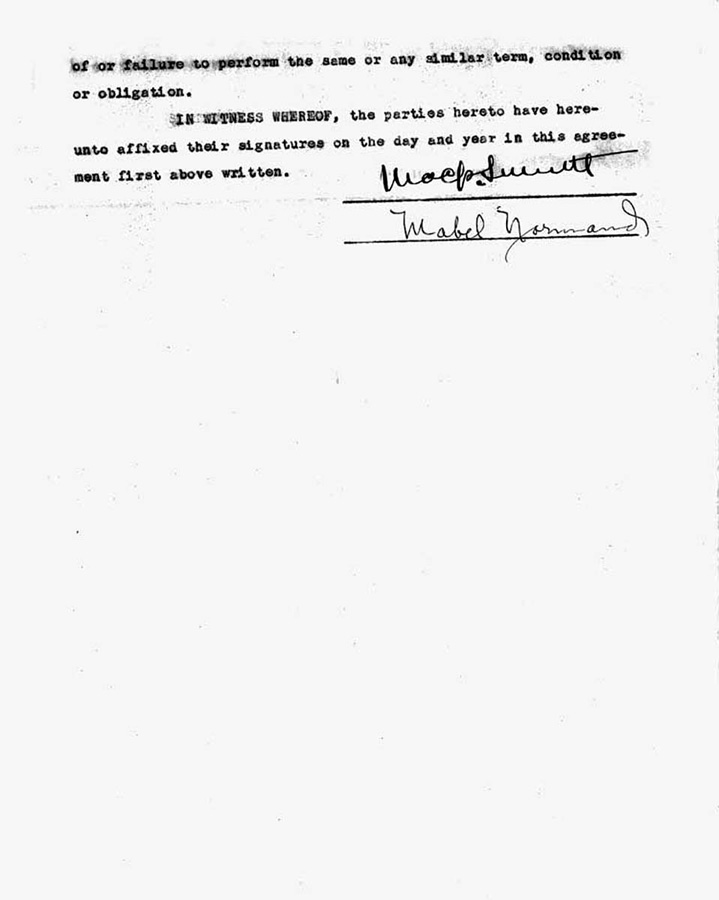