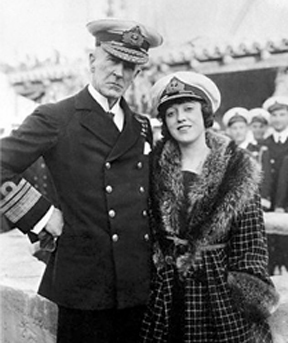 Into her life sailed Sir William. He was a gentleman in that old fashion meaning of the term: a British Navel Officer, the observer of the Imperial Japanese Navy during the Russo-Japanese War (1904-1905). He was awarded the Order of the Rising Sun from the Emperor Taisho of .

While commanding HMS Antrim, he escorted King Edward VII to . He served as Fourth Sea Lord of the Admiralty and acted as a Lord Commissioner of the Admiralty from until December 1913. Sir William was appointed Naval Aide-de-Camp to King George V.  Promotion after promotion came to him during World War I.  When the war ended, Sir William served as the President of the in Greenwich191920 and October 1920 he was named Commander-in-Chief on the and West Indies Station. His flagship was the M. S. Raleigh. William Nicholson created an oil painting of Sir William in 1920, which shows an attractive older Knight who came to Mabels rescue

Sir William C. Pakenham, commander of the fleet was the guest of the Mack Sennett Studios where Mabel Normand and Sir William were photograph with members of his crew, along with Phyllis Haver, Billy Bevan, Ben Turpin and Flo Gwinn.

This was an important visit as by posing with Mabel, Sir William was showing respect and giving her newspaper coverage that did not include a reference to the murder of WDT. He didnt go on to until May 30.

Sir William was an intelligent, shrewd and witty officer. His visit to the west coast of the in 1922 was a diplomatic success. Sir William was noted for his swimming ability.  He shared this skill with Mabel, they also shared a kiss!

Pakenham retired from active duty in 1926. He died unmarried, at on . 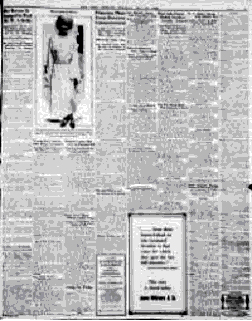 Image and text provided by Library of Congress,

May 29.  The vice president and Mrs. Coolidge will be gusts of the Ambassador of Great Britain and Lady Geddcs at the dinner reception which they are giving Saturday night at the embassy to celebrate the anniversary of the birth of King Gorge of .  Mrs. Coolidge will be the guest at luncheon Thursday of Mrs. Sheldon P. Spencer. The Secretary of State and Mrs. Hughes were the guests of honor at dinner tonight of the Minister of and Senora de Beeche, who entertained a distinguished company at the .

H. M. S. Raleigh, flagship of the commander in chief of the and station, Admiral Sir William C. Pakenham, arrived at the navy yard this morning, and a continues round of entertainment began tonight for the admiral and the officers and men of the Raleigh. 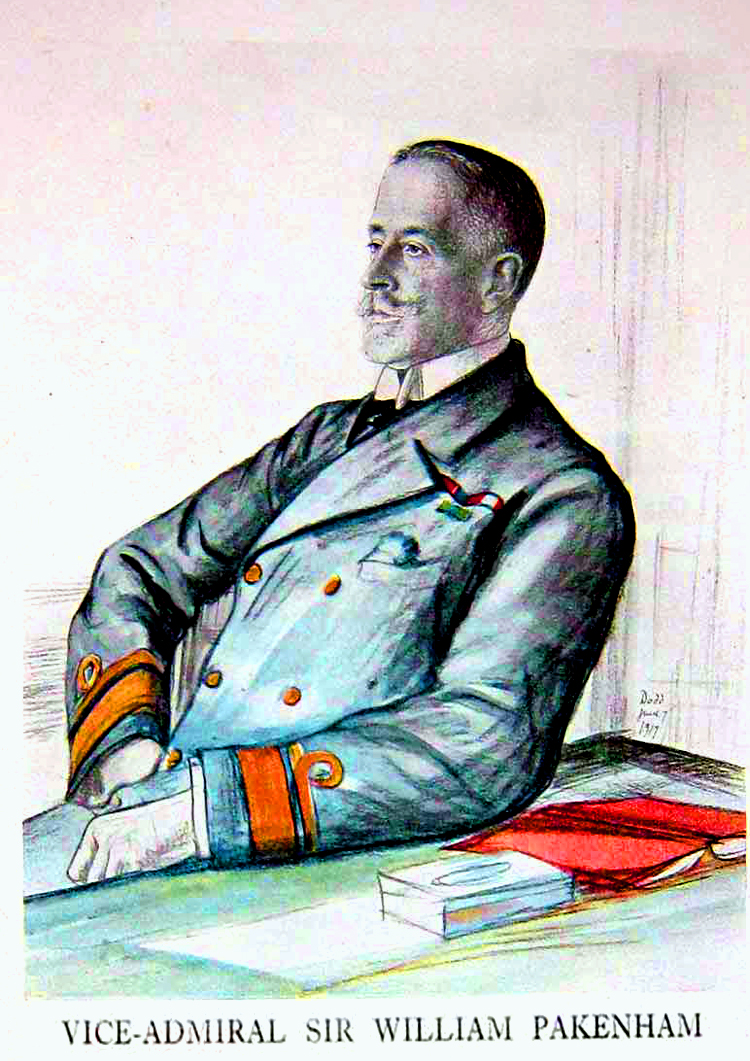