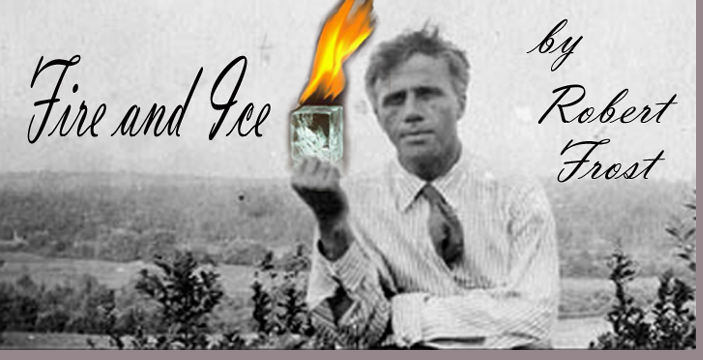 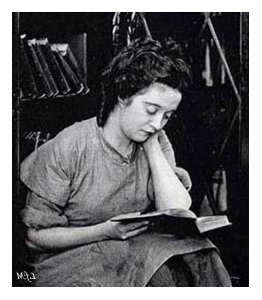 Mabel Normand was reading contemporary literature and building her library, when Robert Frost published one of his most popular poems in December 1920 Harper's Magazine.  In 1923 the Pulitzer-prize came for his New Hampshire.

Remember your high school English class discussion about the best  known poems of Frost; the whole force of elemental forces, desire and hate.

The Robert Lee Frost was an American poet born March 26, 1874 in .  The master of American colloquial speech, his work depicted a realistic rural life of during the early 20th century.  Frost was respected and honored throughout his life.  It seems strange that he was first published in returning to the in 1915, when he purchased a farm in where he lived until 1938.  He was a farmer/teacher, lecturer and author. He soon became an American literary figure; a professor at campaigned the spoken the sound of sense to his students.  When he was 86 the Congressional Gold Medal was awarded to him.

Frost is more then the bard of , the depth of his poetry is sometimes overlooked.  There seems to be a dark heart within his unfaltering meter of sensitivity of sounds of language.

Stopping by Woods on a Snowy Evening