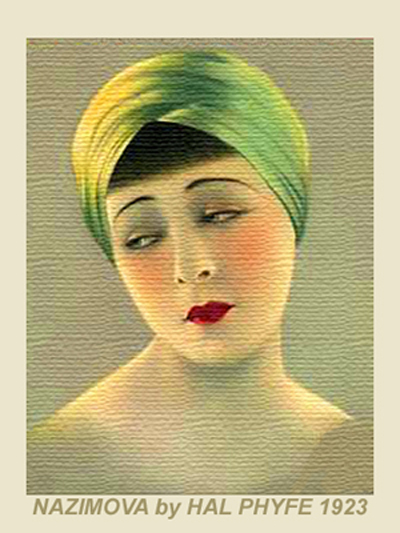 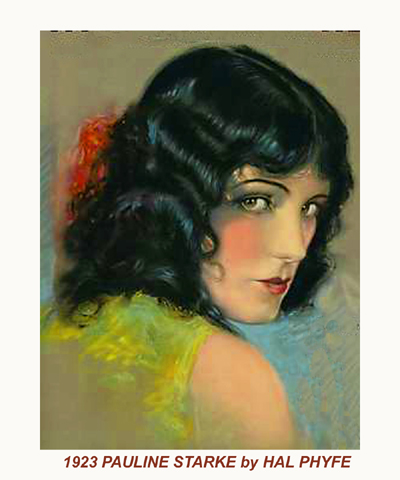 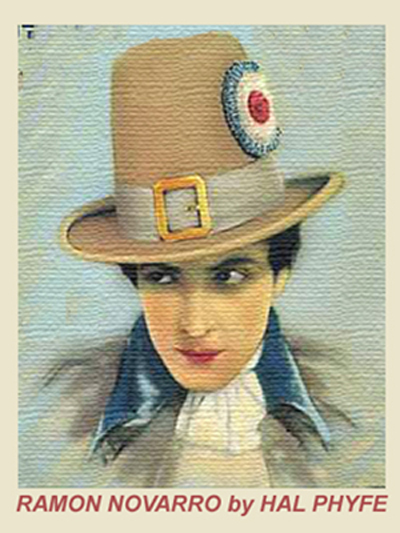 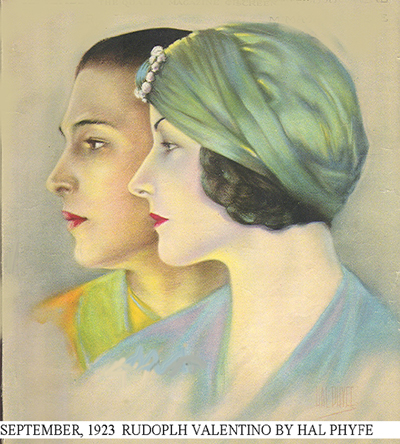 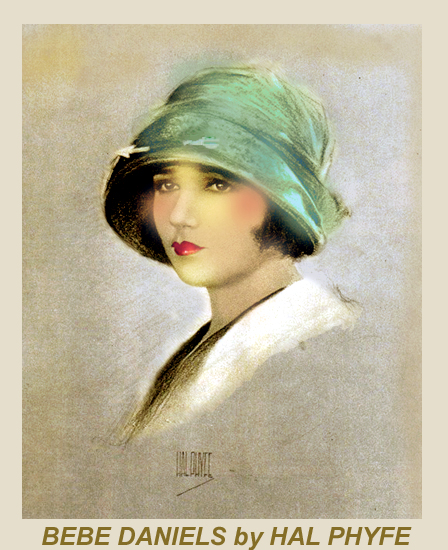 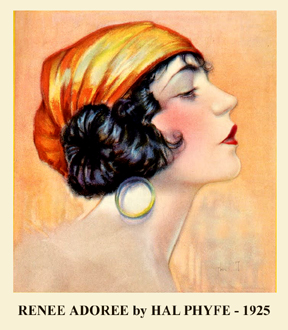 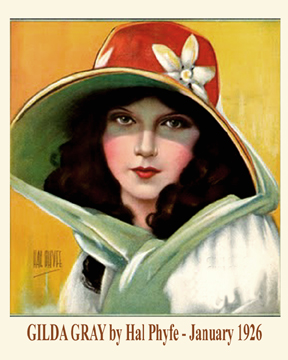 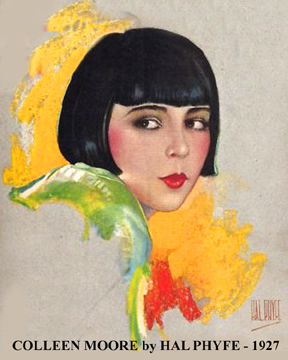 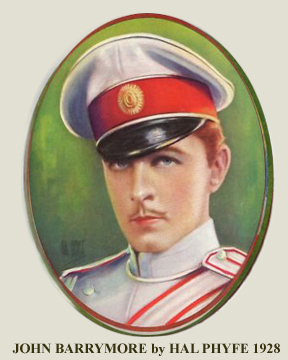 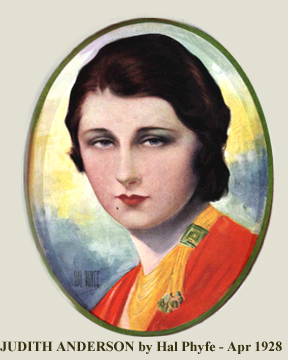 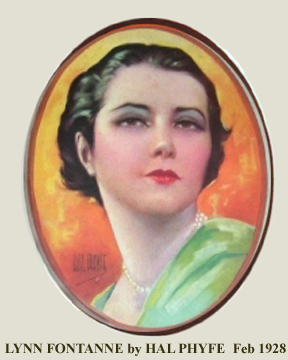 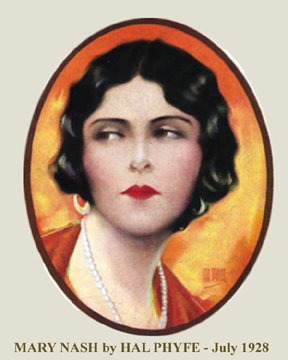 HAL PHYFE was born Harold Rodney Eaton Phyfe in Nice France (1892-1968); the great grandson of Duncan Phyfe, the famous furniture designer. Hal trained as a sculptor in and also he studied painting in .  It was during World War I that he began pursuing photography documenting aviation units in .

After the war he supported himself as an illustrator for magazines but did not open his photography studio at the corner of 72nd & Madison NY until 1926. He had built a reputation for portraitures. Primarily a photographer, he was also noted for using, oil, pastels and colored pencils; many of his images found their way to the covers of movie and theatrical magazines.

His style is distinctive, in my collection there are examples of the use of a particular color at different periods.  He signed original prints in red crayon in unique squared letters. The portraits are signed on the negative in white.

His dynamic male portraits of the late 1920s were highly desired. Hal was a real master of middle grays, displaying exquisitely refined shading and a strong graphic elements at the perimeters of the image, suggesting a drawing, his training as a sculptor is evident. His portraitures were understated, suggesting refinement rather than ostentation; his popularity among performers derives from his disinclination to overstate elegance.

He became famous for his dictum that no smiles were allowed during sittings. Phyfe's notorious eccentricity extended to wearing moccasins instead of shoes and dressing down in denim at debutante balls. A life-long bachelor, he was said to be one of the best cooks in . His recipes appear in papers as far away as .  He was described as tall and lanky...who resembled Abraham Lincoln, in James Aswell column My New York, .

In 1931 he moved to for three month and was besieged for portrait sittings however he preferred the social life of NY, so he returned to and his career as one of the most in demand society and theater photographers.  Hal served on the committee for the beaux arts balls in the 1930s, and was judge in various charity contests. Hals bootlegger was Owney Madden and while Owney was at Sing-Sing; Hal took care of his tabby cat as Hals dog, had dead, the dog had been something of a Broadway celebrity, Hal habitually wore a black tie in mourning after the passing of his pet.

In the Glamour Girl contest held at the Colony Club in , the leading contender was Cobina Wright Jr. a cafe society songstress. Judges were Photographer Hal Phyfe and Illustrator James Montgomery Flagg. After an argument with his fellow judge, Flagg huffed: "I have a vote, but it is not for Miss Cobina Wright. However, I will turn my vote over to Phyfe, and he can make the choice." Hal promptly chose Cobina Wright. Next day Flagg saw her on the beach in a one-piece bathing suit. Dazzled, he begged & received her pardon, ordered a new pair of glasses for night wear.  (This is a story found in Time  People  .)

In a letter from James Montgomery, the incident was not just the way TIME article seems to relate it.  Flagg wrote an illustrated note which shows he didnt agree with TIME's interpretation of the events that night. Perhaps Hal was friends with Cobina Wright Sr. but Cobina Wright Jr went on to be an actress. 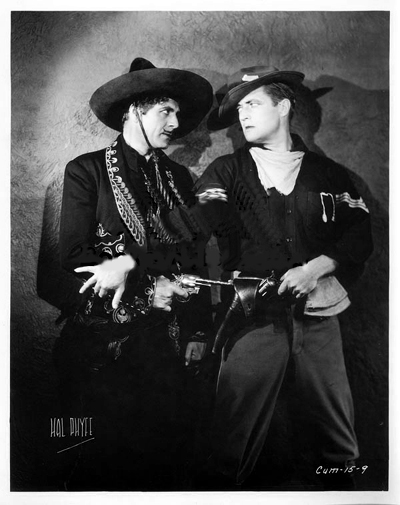 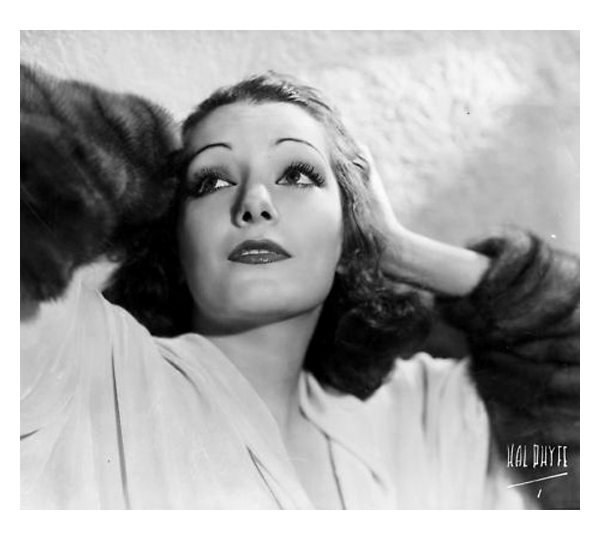 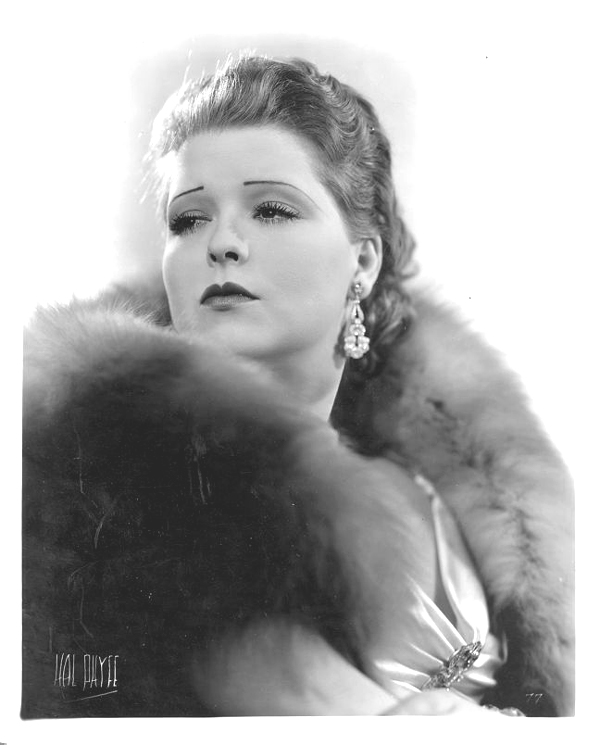 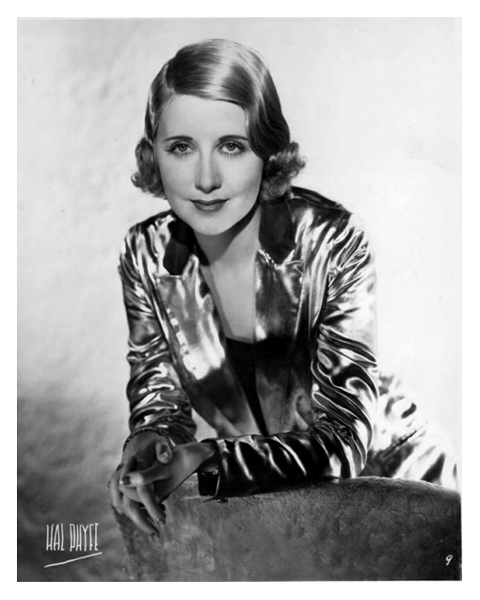 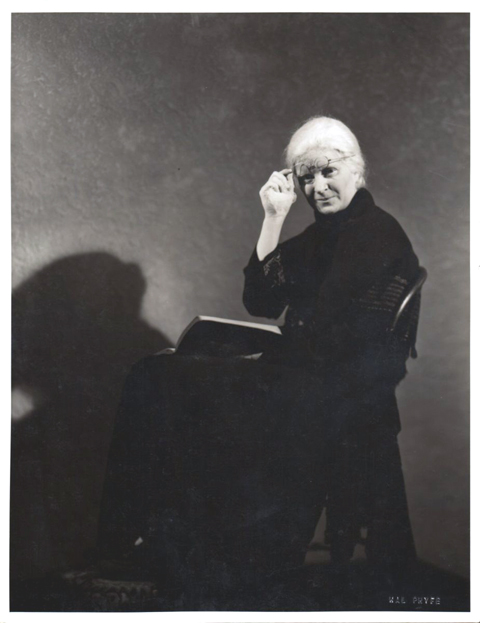 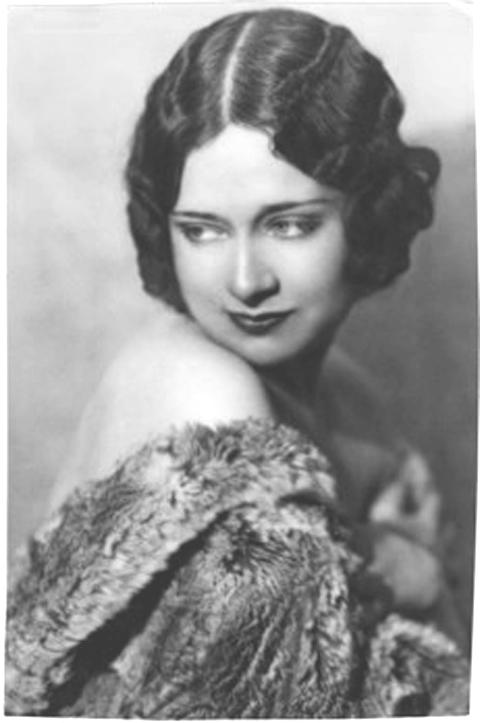