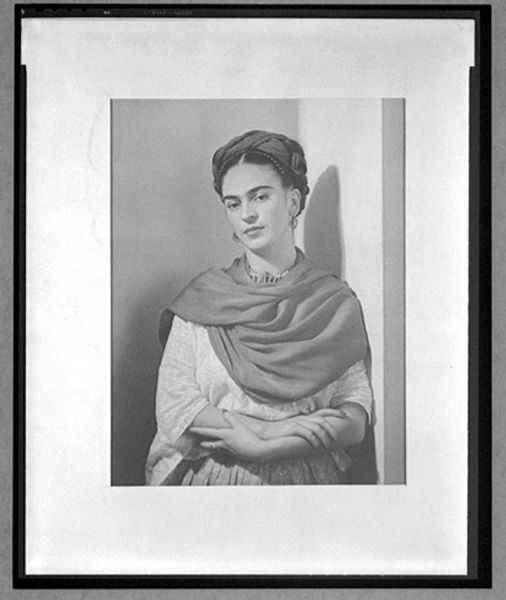 There does not seem to be any photos of Mabel Normand done by Nickolas Muray in the collection of almost 40,000 negatives of gelatin on nitrocellulose film sheets at the George Eastman House; as it was not until 1929 he went to work taking pictures of movie stars and that would account for her not being part of the collection.   Of all the portraits that Nickolas Muray created there is one that stands out, Frida Kahlo in 1938.

Nickolas Muray by 1904 was already taking classes in graphic arts; in when he was just twelve. His next 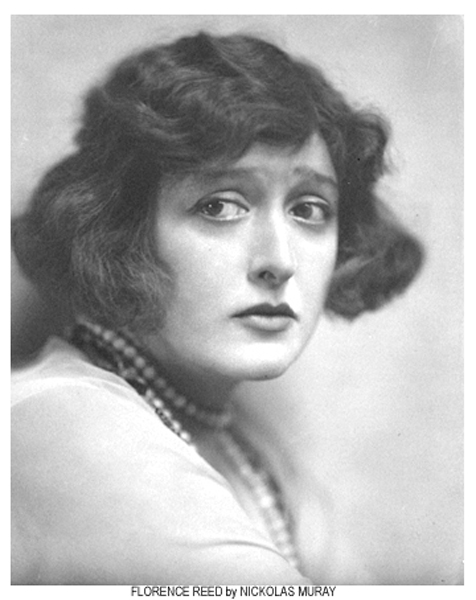 stop was were he studied color photoengraving and earned an International Engraver's Certificate.  As Nickolas was turning 21 and it looked like war was coming to he sailed to , opened a studio in Greenwich Village, and started to use the techniques he had learned in .  His portrait of Florence Reed was one of his first commissions by Harpers Bazaar.  His success was immediate; he did photograph of presidents, theater and dance performers and a number of high society. He became THE CELEBRITY photographer. 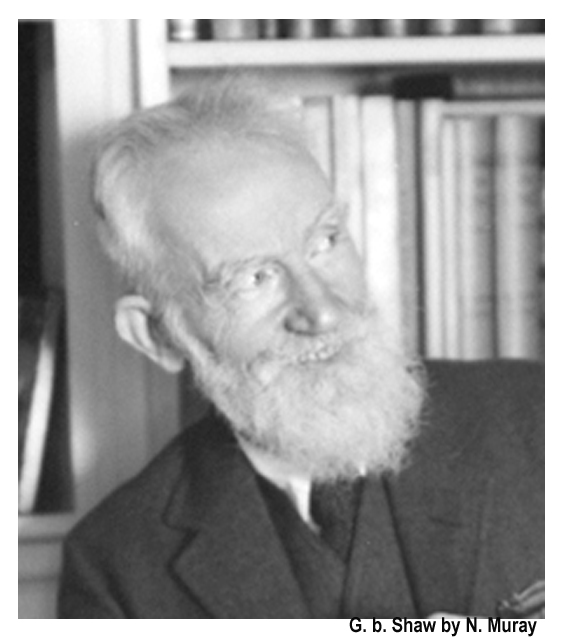 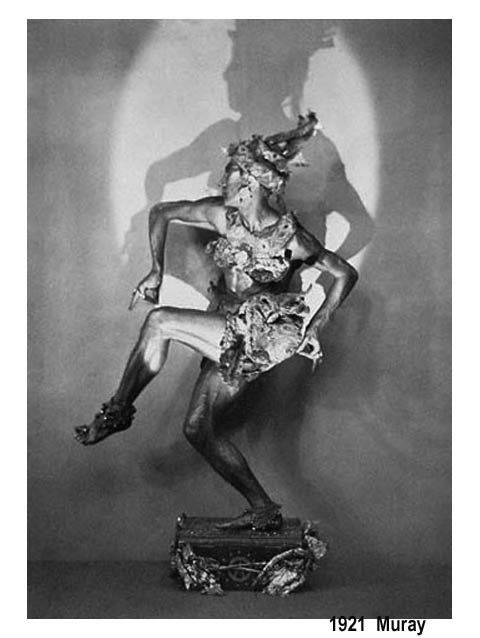 dancers.  His work was seen everywhere. Nickolas Muray even represented the in fencing at the Olympic Games in 1928 and 1932.  Murays was sent to in 1926 by Vanity Fair to take pictures and in 1929 he went to work taking pictures of movie stars.  Murays color photography lab was the first one in the and he was the master of the carbro process.   It is reported that he made over 10,000 portraits between 1920 and 1940. 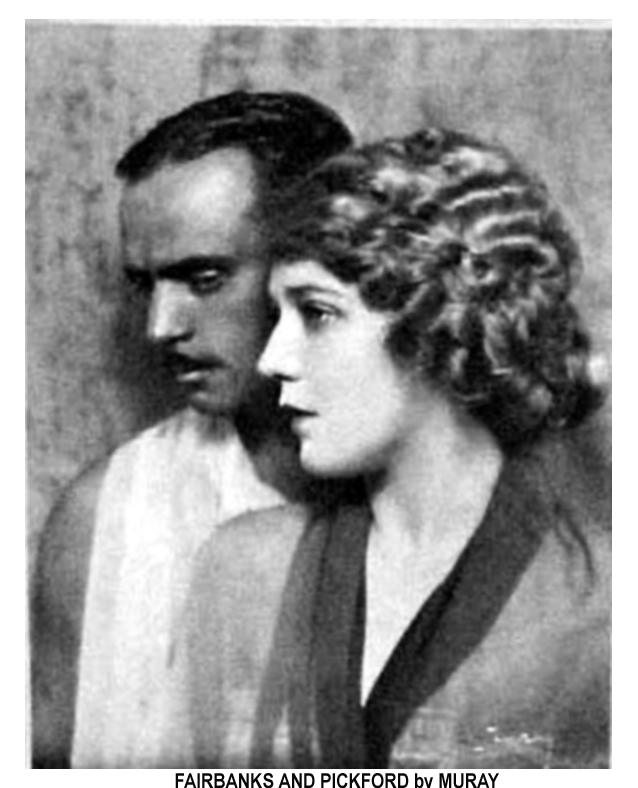 Nickolas Muray began a chaotic affair with Frida Kahlo in around 1931. They came together after Murays second divorce and before Kahlo married Diego Rivera.   Their relationship continued though a number of Murays and Kahlos marriages and divorces. Murays fourth marriage seems to have been solid however the friendship continued between Muray and Kahlo until her death in 1954. 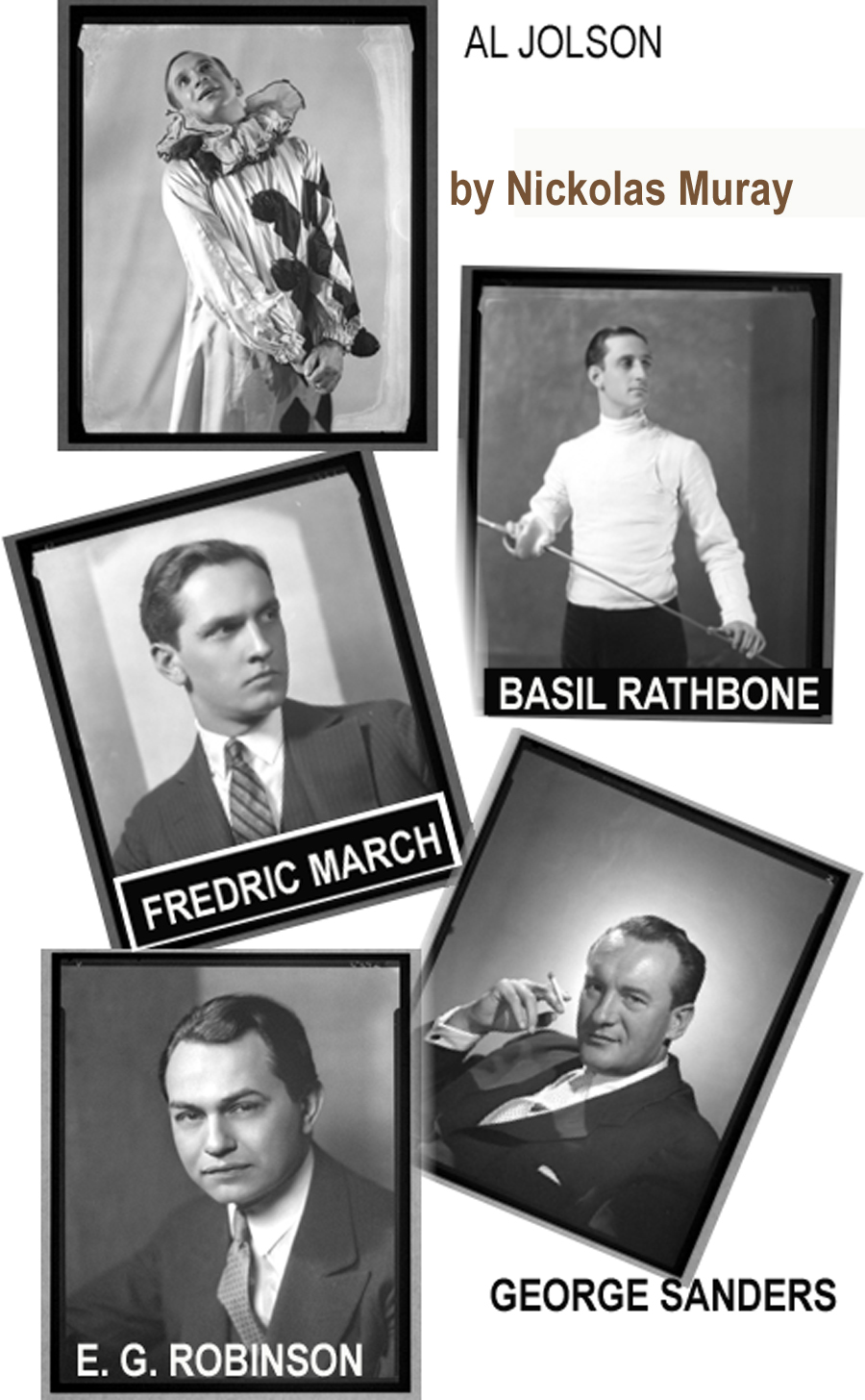