MICKEY WAS MADE AT 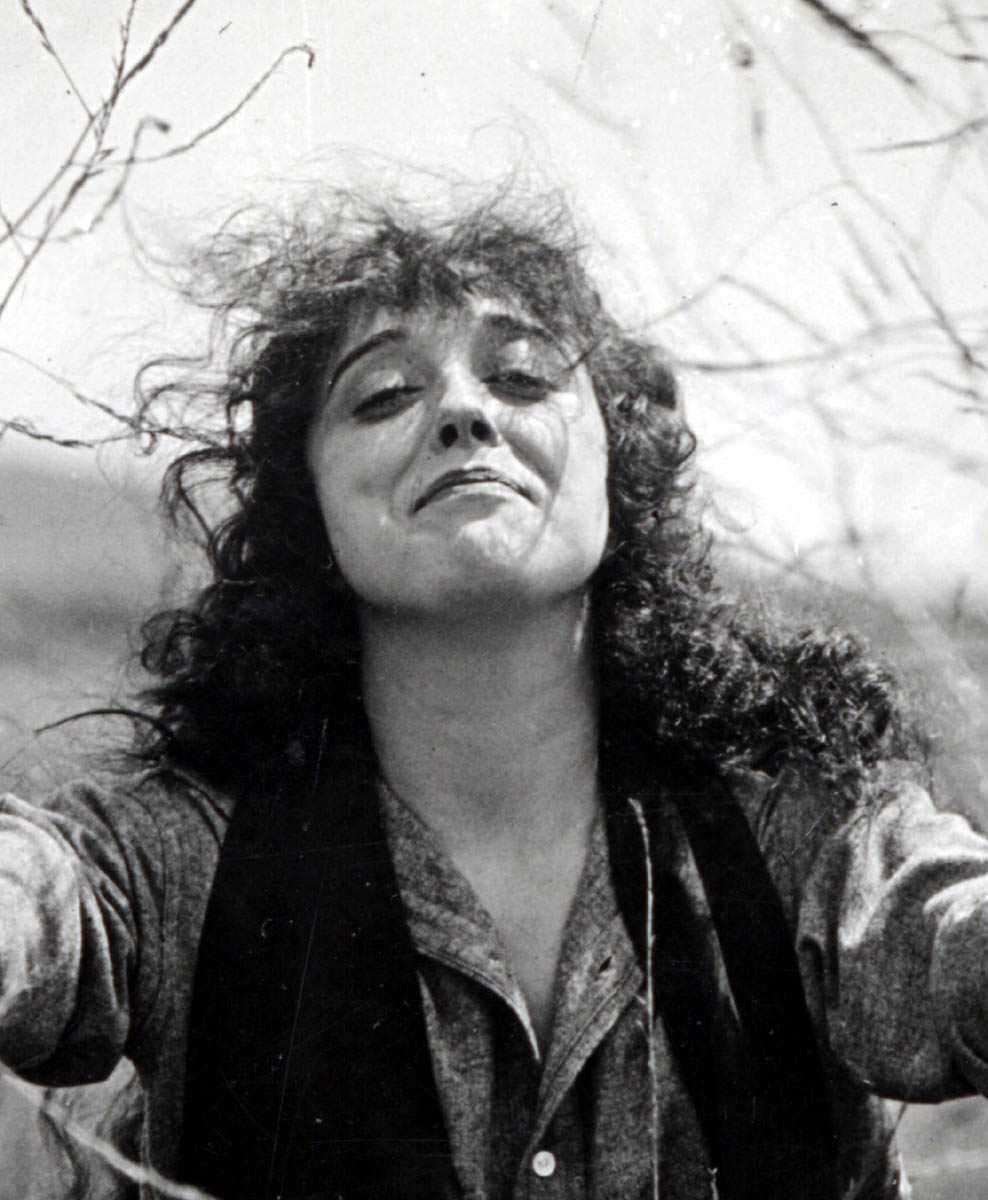 by far her best film and the best representation of the Mabel persona.   In

Keystone and the control of the New York Film Company, he developed a

as well.  The Mack Sennett Weekly was a trade magazine which he sent to

distributors and theater owners and began publishing  17.  It

Sennett formed a relationship with (and Mabels name was removed

from the header). Mabel meanwhile signed a lucrative contract with Sam

Goldwyn which Sennett had helped negotiate.  During the production the

publicity for the up coming feature was nonstop.  The film required its own

studio as well as its own production company.  For all intents, Mabel actually

who decided on the staff and crew.  After a few missteps F. Richard Jones

was named director over Sennetts objections.  Mabel was able to surround

herself with actors and technicians who she had worked with previously.  The

production, although rather long and expensive, turned out very successful.  By

therefore not owned by New York Film Company. Even with the rather strange

and convoluted business maneuvers of Sennett, MICKEY was not shelved

because Sennett didnt think much of the film.  Rather, he knew its value as a

bargaining chip in setting up Triangle.  MICKEY was impatiently awaited by

everyone and they were not disappointed. Problems arose surrounding the

distribution of the film, even this Sennett was able to use to his advantage as

part of the publicity campaign.  With the public waiting for the advertised

feature it was not released until 18, even though it was

copyrighted 18.  It was released many times after its highly

successful première by different distributors. Even so, Mabel saw none of the

millions in profits made by the film. Mabels relationship with Sennett had

of 1915 although they continued to work together.  Mabel did not return to the

Keystone Studio lot in Edendale preferring to work in the East Coast Studio.

advantage and not hers. There was a tremendous amount of publicity for

that this feature is Mabel at her best.  Not all the items in the Looking-for-

Mabel Collection are included here.  There are other places on this site to find

MICKEY material: you can find a tour of Mabels studio; purchase a

; hear the MICKEY music played and download the sheet music; read a

American archetype written in 1919; and photos of Mabel as MICKEY in the

photo album.  There is even more in the achieve that will be uploaded as time permits.

Mack Sennett Weekly with Mickey on the covers