MAY ALLISON was born in a small town in Georgia in June 1890, one of five children of Doctor John and Nannie Allison.  She passed away in 1989, living for many years between her home in the and her home in .  Her last husband C. N. Osborne had died in 1982 after a marriage of 40 years.  Mays first marriage was to the actor/writer, Robert Ellis, which ended in 1923.  It was in 1926 she married James T. Quirk, he died in 1932.  James T. Quirk was the editor of Photoplay Magazine; the well-known hard drinking FATHER OF THE FANS.

May Allison first appeared on the stage in 1914 before making her film debut in 1915 in A FOOL THERE WAS with Theda Bara. Also in 1915 she made her first of over two dozen movies with Harold Lockwood.  Sadly, Harold Lockwood was a victim of the Spanish influenza epidemic in 1918.  May continued working in films until 1927; retiring after making THE TELEPHONE GIRL.

May Allison on her husband's covers 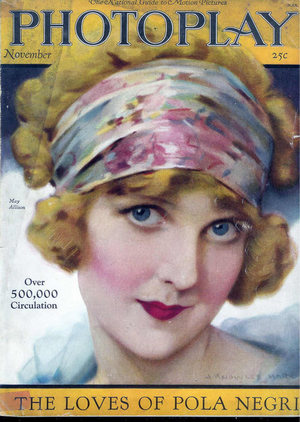 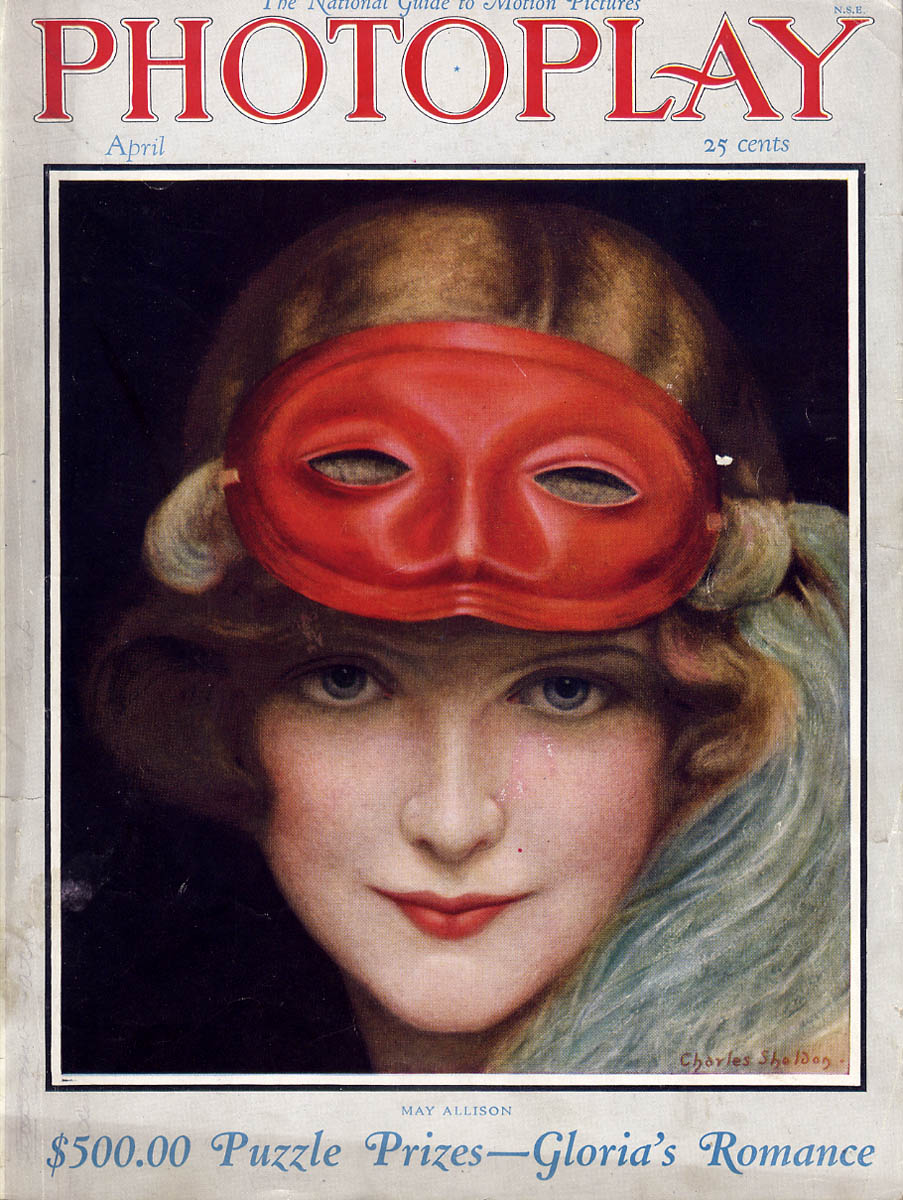 more covers of May Allison 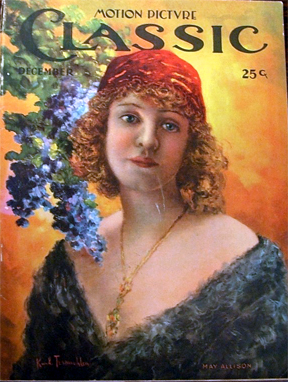 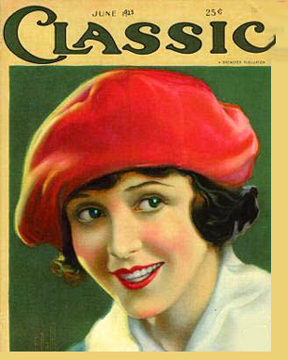 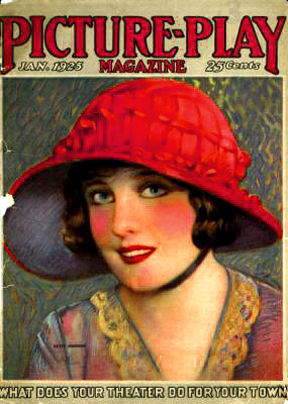 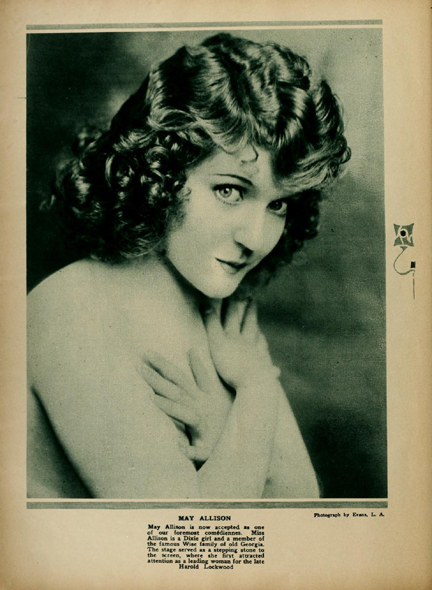