In December 2008, the auction house, Profiles in History sold an album once owned by Mabel Normand; it held photos of her friends inscribed to her.  The album sold for over $4,000, sadly the catalogue didnt list the names of all the individuals that were pictured.  I have found 6 of the pictures originally in the album and hopefully I will find more but in the meantime here is what I have.  There was also an early photograph of Mabel in the album as the album was in her sister, Gladis 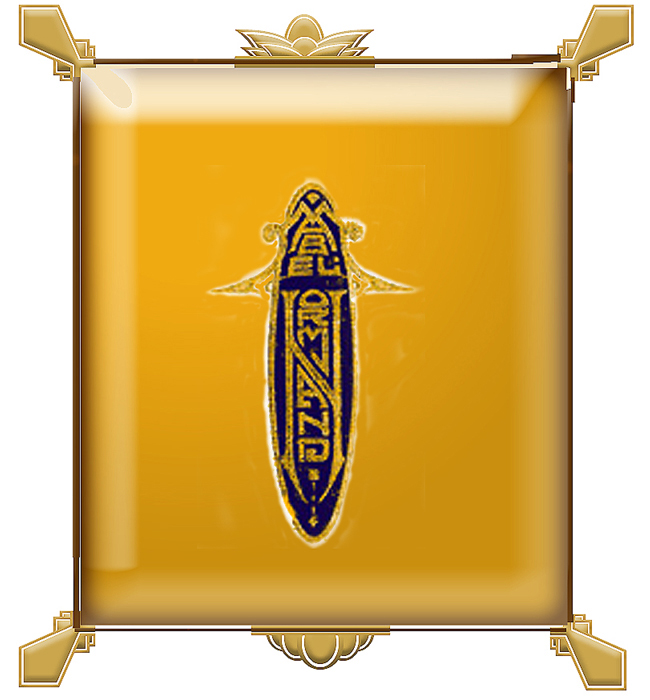 private collection, the photo maybe one that Mabel had given to her sister.