There was a period in Mabel Normands life before she was in the movies when she posed before a camera.  In the one of Alice Joyce, Mabel Normand and Anna Q Nilsson, she looks so young and small.  There is also another of Mabel wearing the same white fur hat in an advertisement for stockings (I think) by J. Daumann.

The only photo I have of her actually live modeling is from a newspaper.  The early career as a model was downplayed once she was working in film, there isnt much left of this time. But if you have any photo, not from movies and not the drawings; would you share them with us? 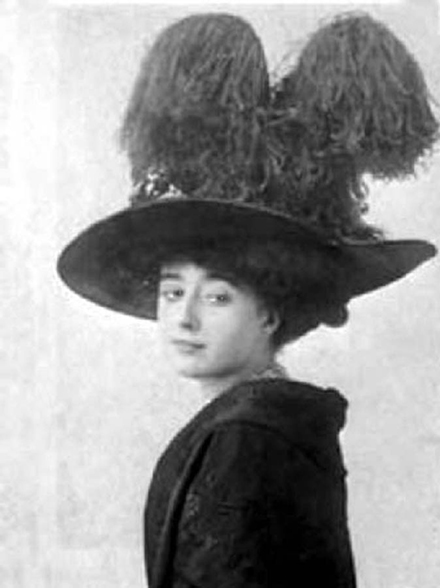 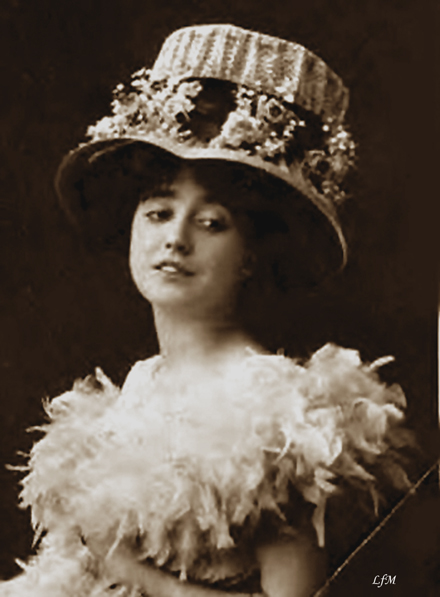 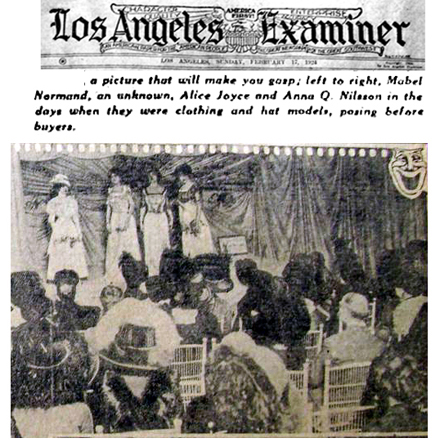 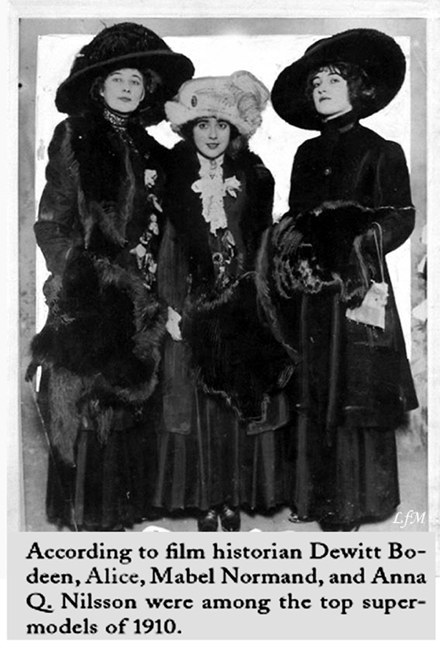 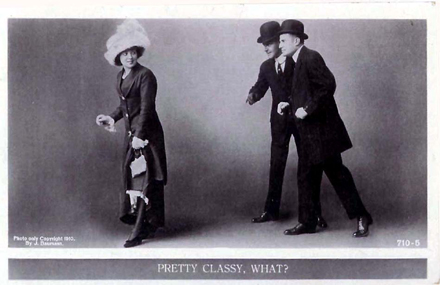