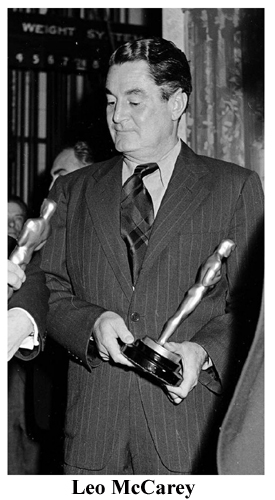 There are a number of stories of Mabel Normand creating or contributing to some of the most brilliant and funniest bits of shear delight on the screen. There is a story of Leo McCarey and Mabel, which is often told but is worth retelling.  Leo McCarey was known to use material from his personal history in his movies;  he was a director with three Oscars and 36 nominations for his films so it must have worked. 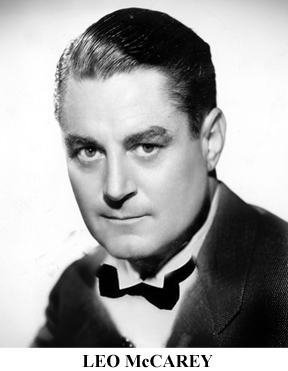 Leo was staying in a hotel without his wife and had a terrible time trying to tie a real bow-tie as she usually did it for him.  He arrived late after working an hour to get it just right; Mabel was already there and was as usual the life of the party.  She made a joke of him being late and Leo explained It was the damned tie! he touched it and it was still tied.  But I finally got it to work!

Mabel just couldnt resist!  She went over and with her index finger, pulled the tie apart.  The people standing around exploded in laughter! So what was Leo to do? He pulled apart the tie of a friend next to him and his friend did the same thing to another, who did it to another and so on and with each untied-tie the greater glee and merriment and so the brilliant idea for Oliver and Stans future movies  tit-for-tat; was born at the tip of Mabel finger! 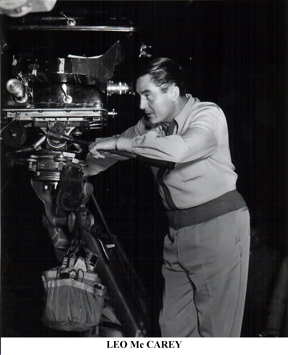 Arthur and Norvelle The Forgotten and Real Legend of Laurel and Hardy (Book One) 2013, Lucille Lady Fleming, Page 237-238