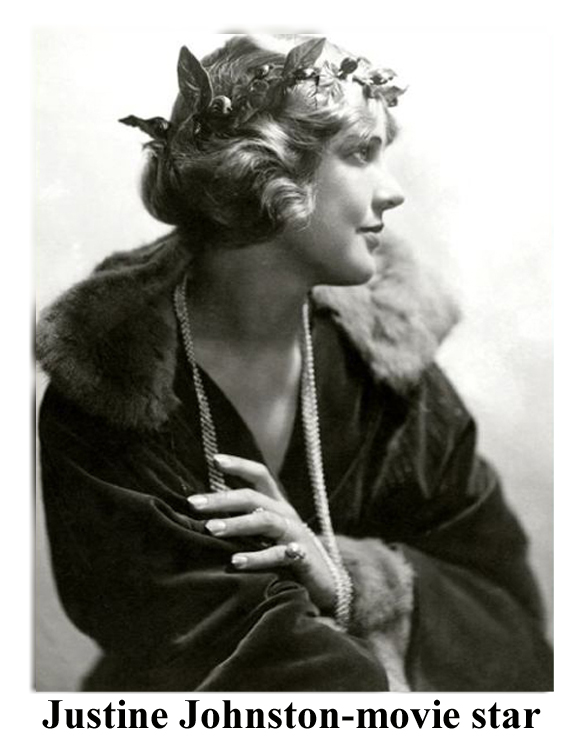 Justine Johnstone lived to be 87 years old, did you know

, before Folies-Bergere; before Ziegfeld Follies; before staring with Fred Astaire on the Broadway stage; before marrying Walter Wanger, the director; before being a silent movie actress Justine Johnstone was a freelance poser working beside her friend, Mabel Normand. 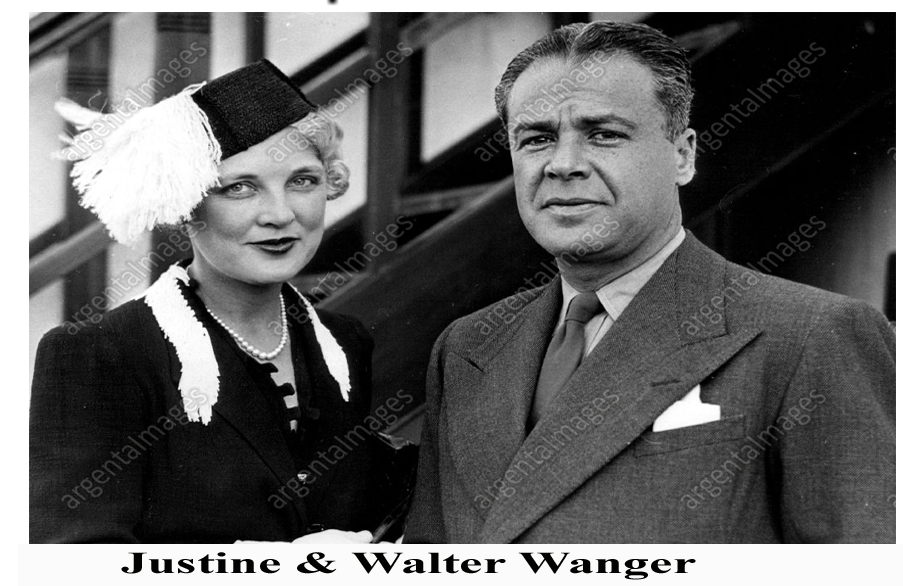 You might know of her when she was using her married name Justine Wanger; becoming an expert in syphilis and helped developed the modern I.V. unit; (introducing the drip technique). Not enough! She studied at , where she studied plants and made contributions in endocrinology and cancer research she had a laboratory in her house in . And people would have called her a has been! 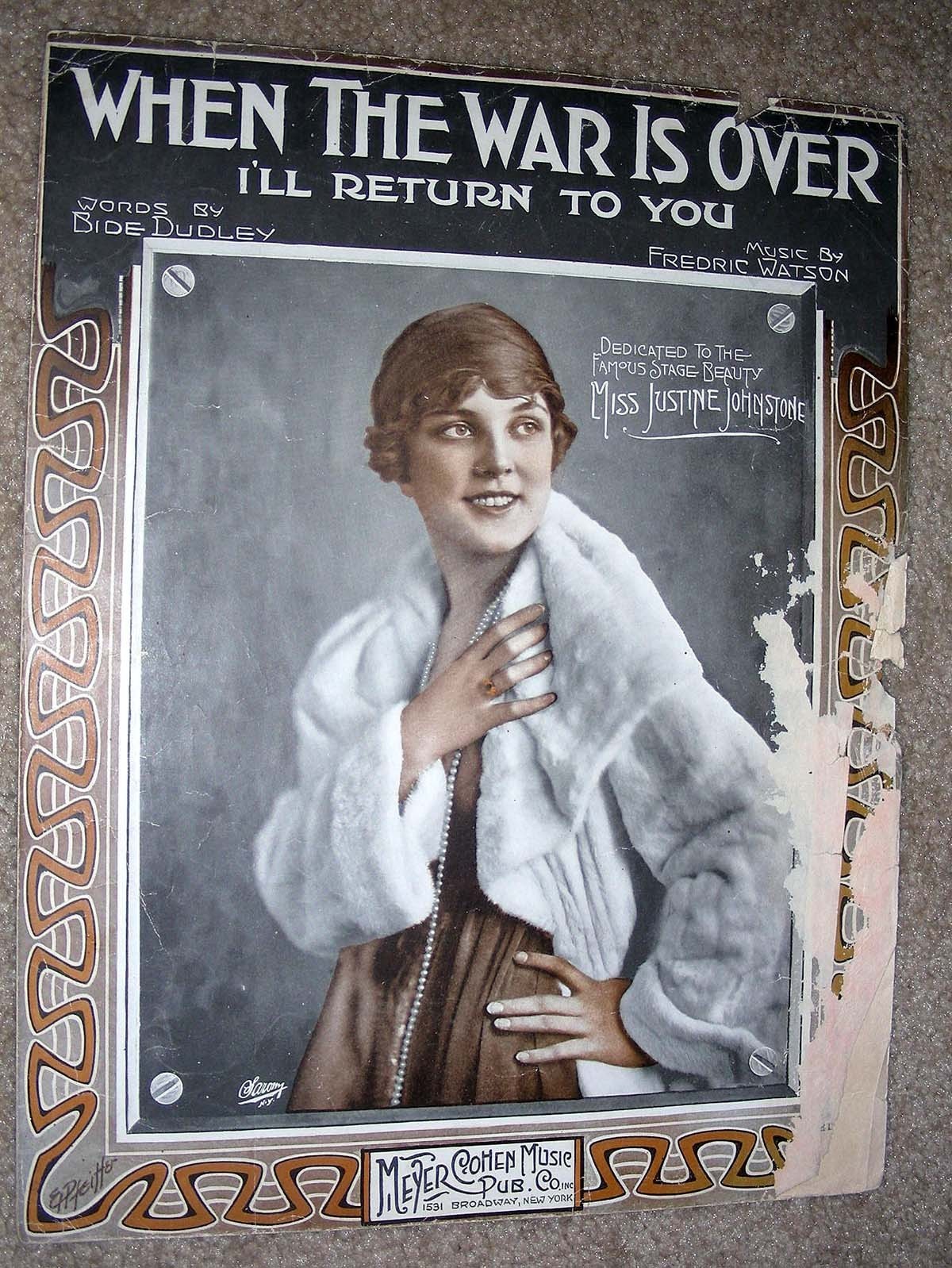 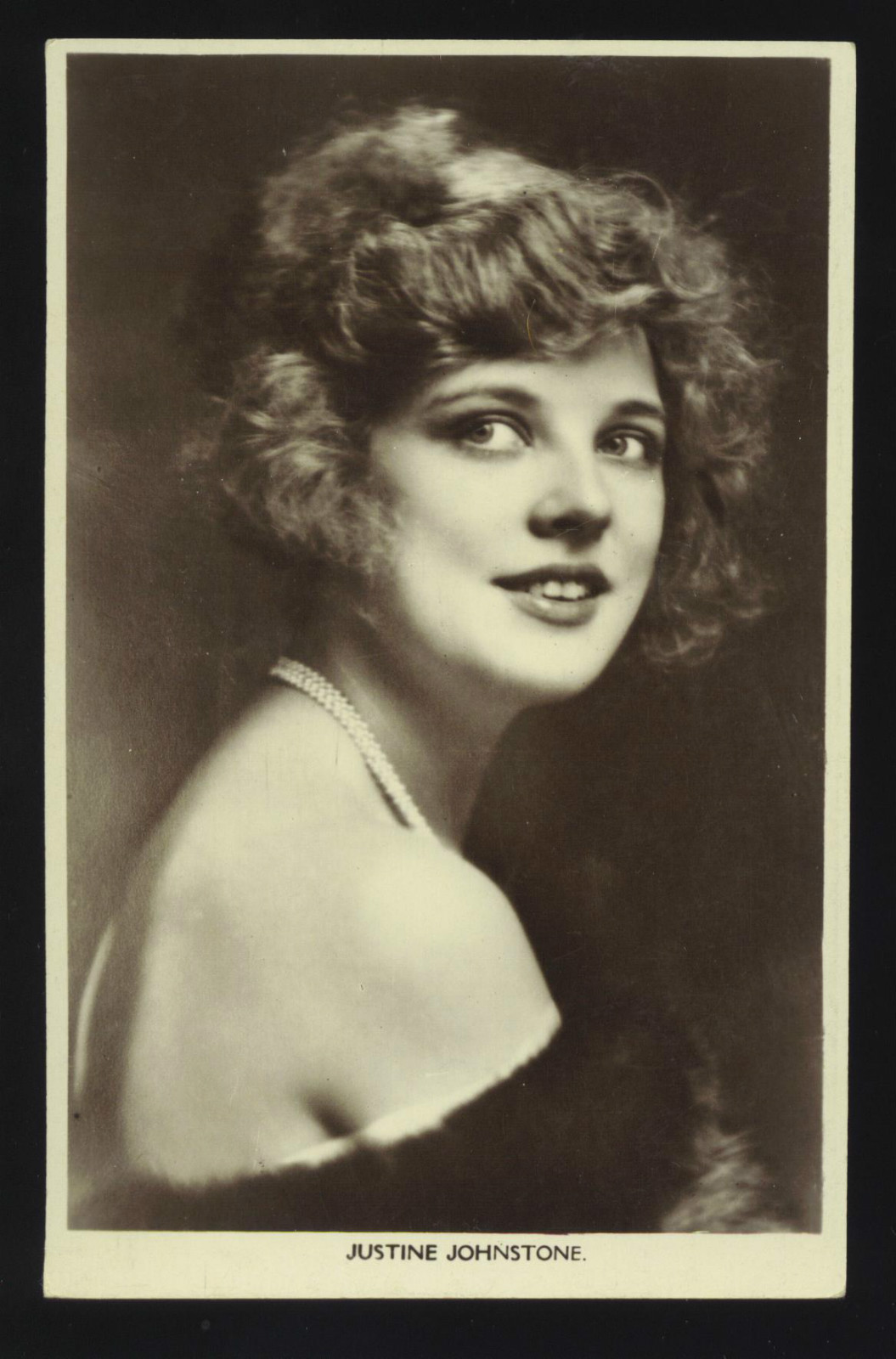