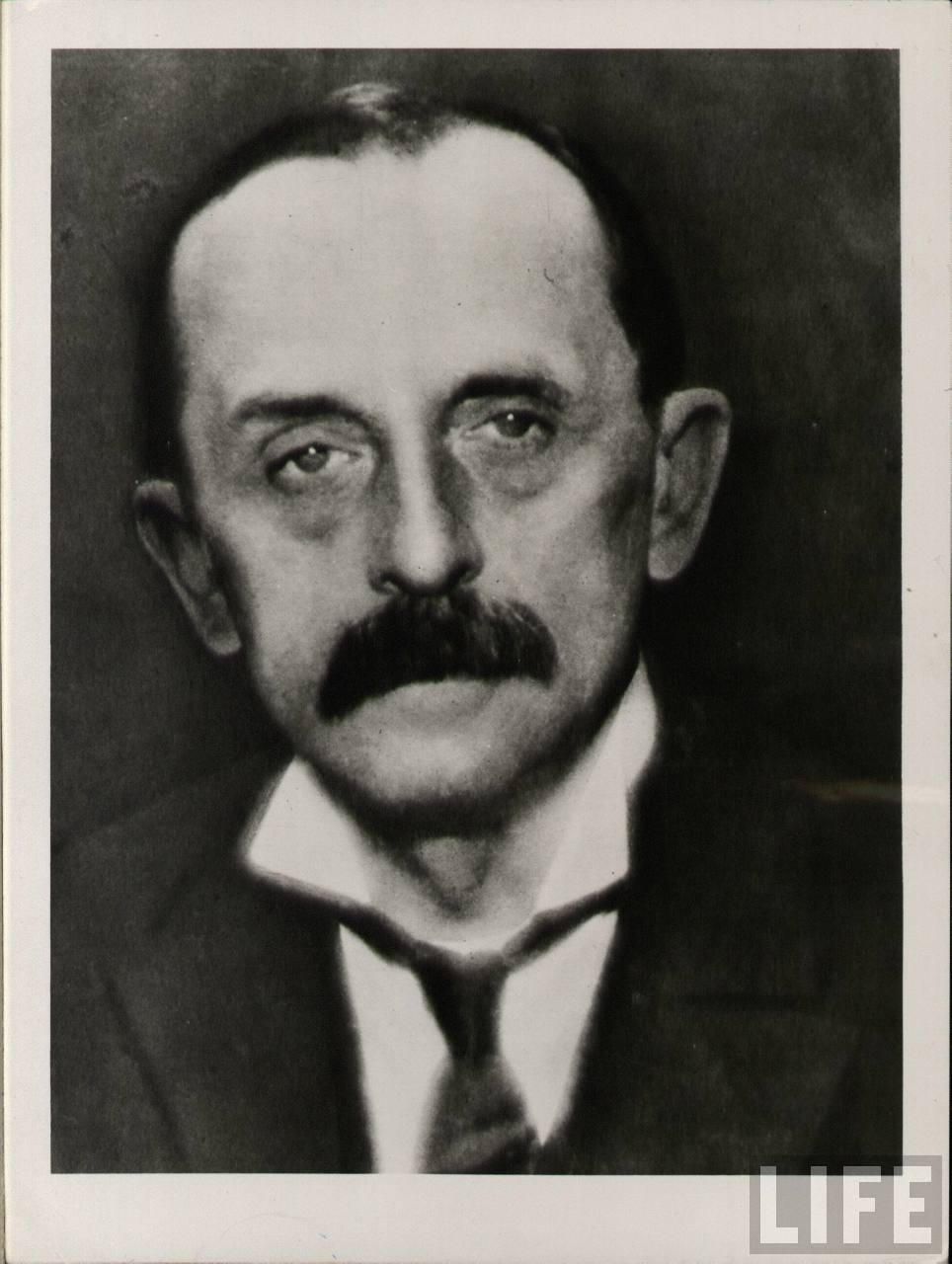 James Matthew Barrie known as J. M. Barrie, creator of Peter Pan was on Mabel list of people to meet.

His books held a place on her bookcase. Back in 1916 the New York Morning Telegraph reported that Mabel Normand had purchased the rights to s The Little Minister to create a feature motion picture.

The problem was that the Charles Frohman Company controlled the stage rights. The Little Minister was a popular stage production from 1897 when s collaboration had begun with the impresario Charles Frohman and his star Maude Adams.

When Mabel visited William Desmond Taylor that February night, it was five years after her wish to make the movie. She told him that she still wished she could play Lady Babbie in The Little Minister. she loved the character. It was her last talk with WDT, his studio had gotten the rights, she had wanted and how she would meet with the author.

Mabel met in she wrote after their meeting He made me think of Peter Pan grown old.  He wears a shawl came to the Ritz and fixed the fire to warm her. A friendly man in a shawl, a warm fire in a fantastic suite at the London Ritz, was a good start to a vacation.

Mabels nickname was Baby"When the first baby laughed for the first time, the laugh broke into a thousand pieces and they all went skipping about, and that was the beginning of fairies." (from Peter Pan)

Mabel arrived in , June 20, 1922 according to the Daily Mirror; she would be occupying the Fairbanks Suite at the Ritz.  Her plan was to stay a month in , which would include a week-end at Harry Tates house at Sutton. 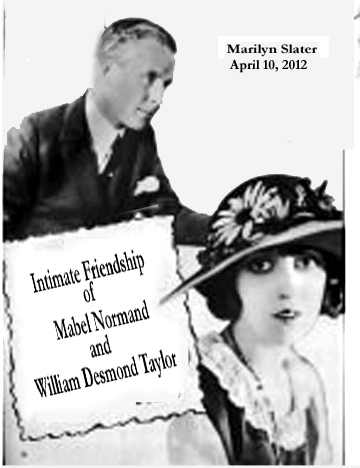