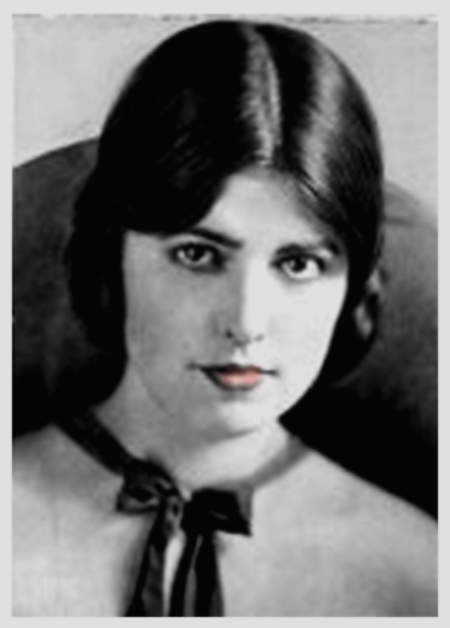 There was a time in the history of movie magazines that Screenland was one of the big ones.  (Remember, in The Artist the wife drawing on the cover?)  It was in 1921 that the December issue of Screenland had a cover story, which directly has absolutely nothing to do with Mabel Normand but What hit me about this exploitive gobbledygook, gibberish  is that it is so typical of what still sells magazinesand it would only be a couple of months and stories would misuse Mabel in the same distasteful manner. The connection with the past is not always positive. 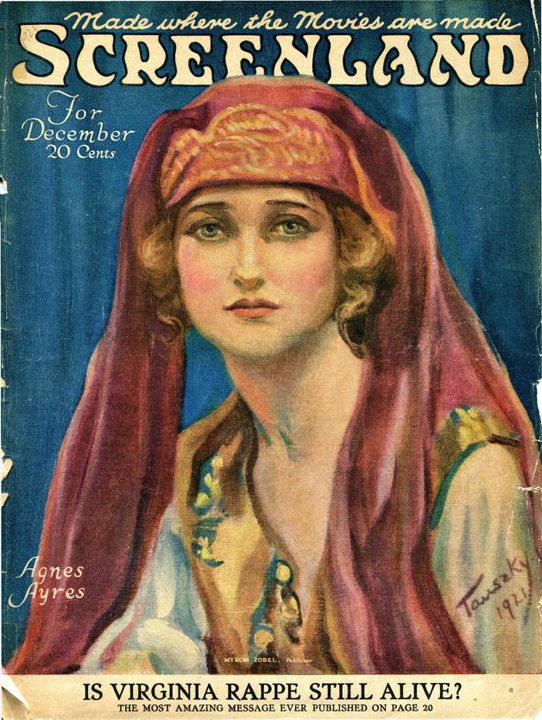 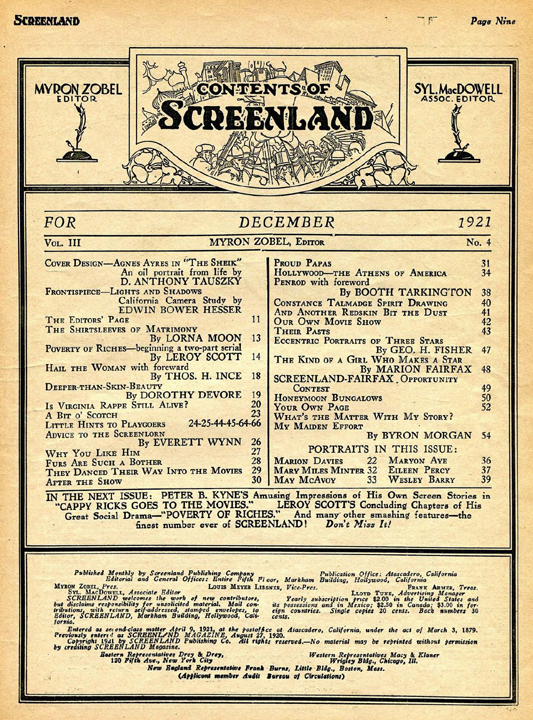 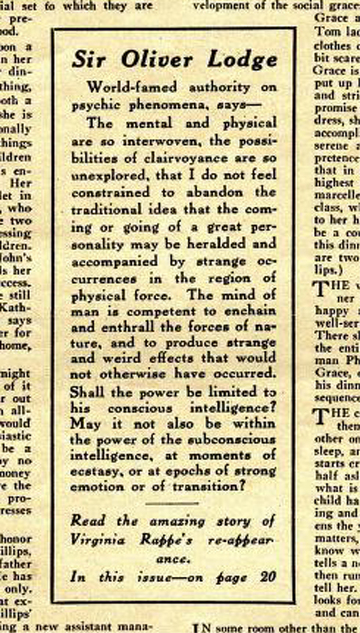 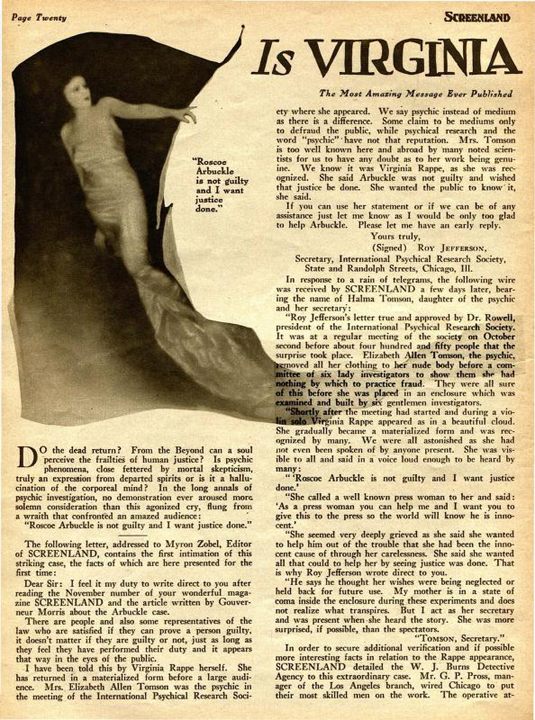 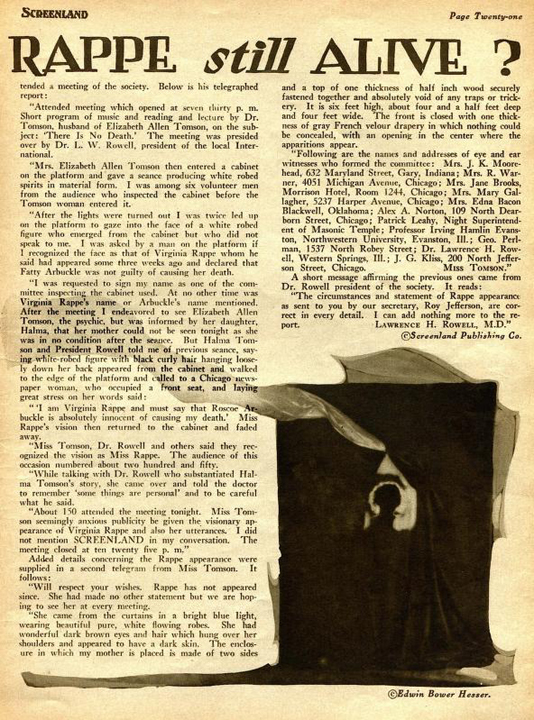