Over the last few days, I like most of you have been reading the various posts regarding the lost of early films (1)report from the Library of Congress.  Of course, it is sad so much is gone by neglect and damage.  I am just happy we have so much left.  Many of Mabel Normands films have been misplaced but there are wonderful finds all the time.  Awhile ago a copy of the Raggedy Rose (2) was found in plan-sight! Admittedly we had poor quality copies in current circulation but  And yes back in 2010 when returned a stash of US films an early Keystone comedy thought lost was among them  Won In The Closet. (3) 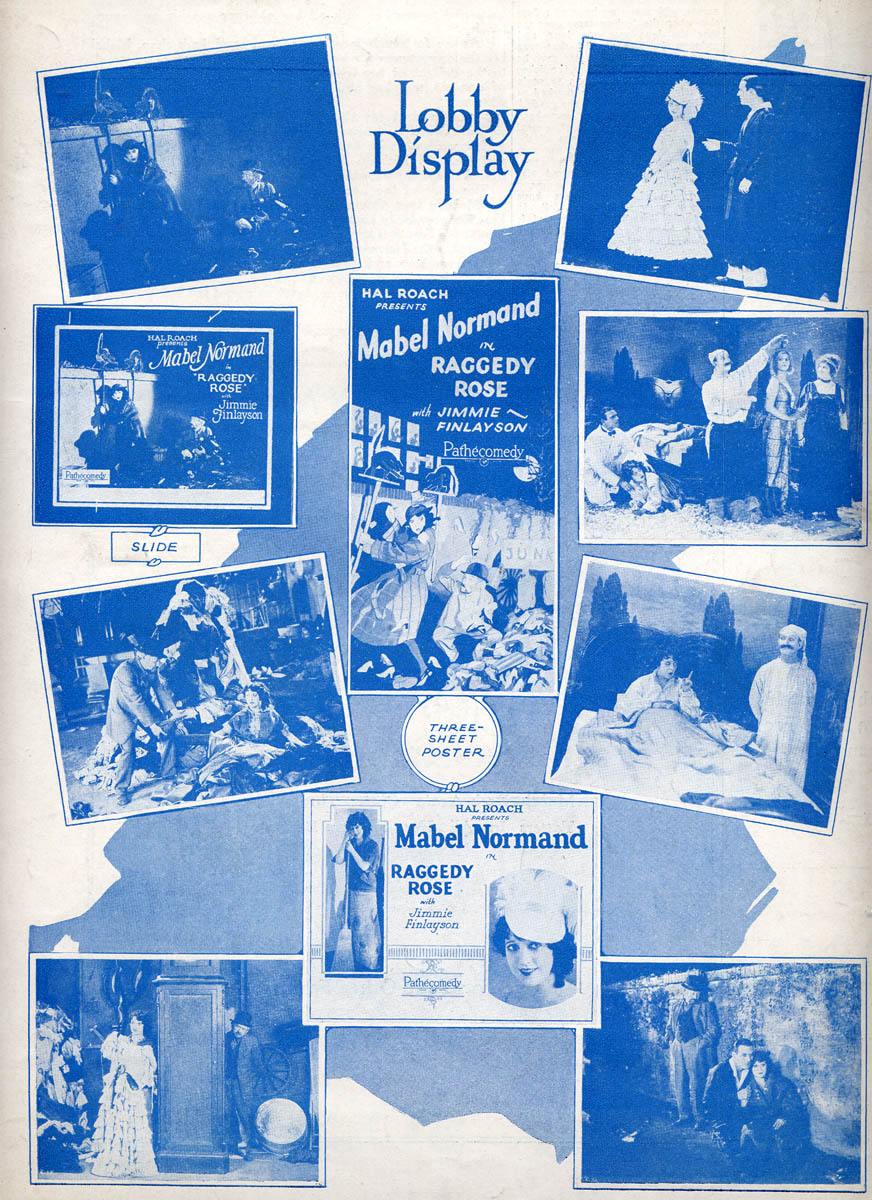 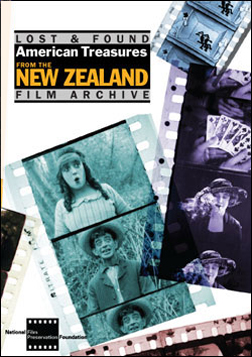 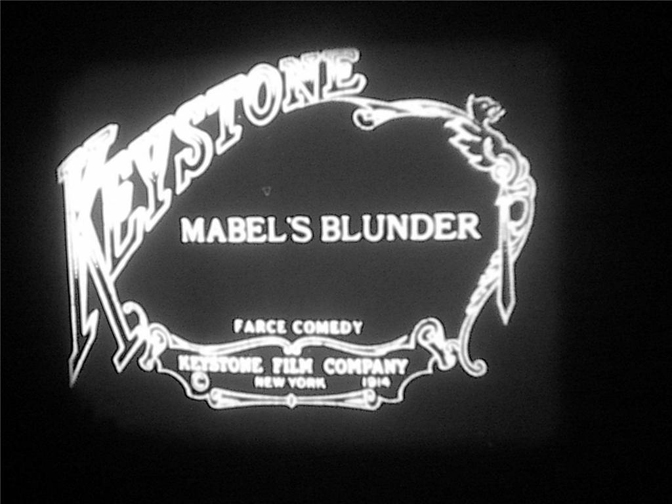 (1) Library of Congress Reports 75% of Silent Films Lost Forever  Mashable  http://mashable.com/2013/12/04/silent-films-lost-forever/?utm_campaign=Mash-Prod-RSS-Feedburner-All-Partial&utm_cid=Mash-Prod-RSS-Feedburner-All-Partial&utm_medium=feed&utm_source=rss
A conclusive study by the Library of Congress reports that only 1,575 of the nearly 11,000 films produced during the silent era still exist ...

(2) George Willeman, the nitrate film manager over at Culpeper at Library of Congress just happened to discover the original camera negative of Raggedy Rose (five-reel Hal Roach 1926) in one of their major collections; he said that it has some issues but take a look at what was found!  March 26, 2013.

(3) A review of Won in a Close:   http://looking-for-mabel.webs.com/woninaclosetreview.htm