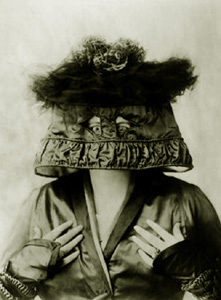 Once you saw her, you would not forget her. Despite her age and weight, she became one of the top box office draws of the sound era. She was 14 when she joined a theater group and she went on to work on stage and in light opera. By 1892, she was on Broadway and she later became a star comedienne on the vaudeville circuit. In 1910, she had a hit with 'Tillie's Nightmare' which Mack Sennett adapted to film as Tillie's Punctured Romance (1914) with Charles Chaplin.  Marie took top billing over a young Chaplin, but her film career never took off and by 1918, she was out of films and out of work. Her role in the chorus girls' strike of 1917 had her blacklisted from the theaters. In 1927, MGM screenwriter Frances Marion got her a small part in The Joy Girl (1927) and then a co-starring lead with Polly Moran in The Callahans and the Murphys (1927) (which was abruptly withdrawn from circulation thanks to objections of Irish-American groups over its depiction of gin-guzzling Irish). Her career stalled and the 59-year old actress found herself no longer in demand. In the late 1920s she had been largely forgotten and reduced to near-poverty. Despite her last film being a financial disaster, Irving Thalberg, somewhat incredibly, sensed her potential was determined to re-build her into a star. It was a slow return in films but her popularity continued to grow. But it was sound that made her a star again. Anna Christie (1930) was the movie where Garbo talks, but everyone noticed Marie as Marthy. In an era of Harlow, Garbo and Crawford, it was homely old Marie Dressler that won the coveted exhibitor's poll as the most popular actress for three consecutive years. In another film from the same year, Min and Bill (1930) she received a best actress Oscar for her dramatic performance. She received another Academy Award nomination for Emma (1932). She had more success with Dinner at Eight (1933) and Tugboat Annie (1933). In 1934, cancer claimed her life. 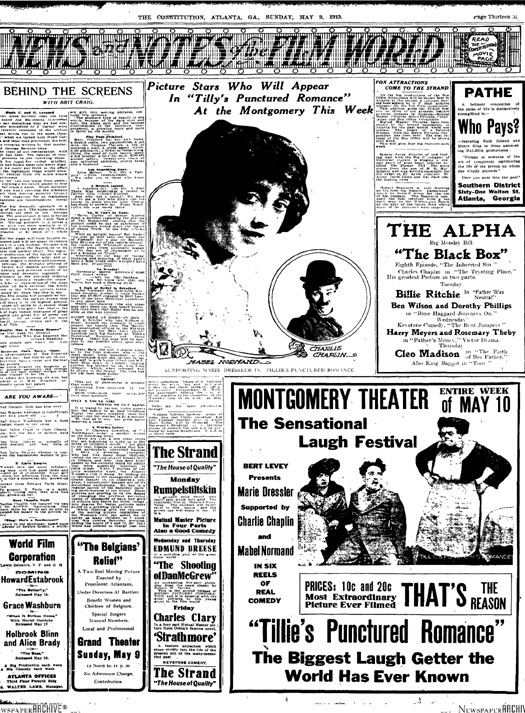 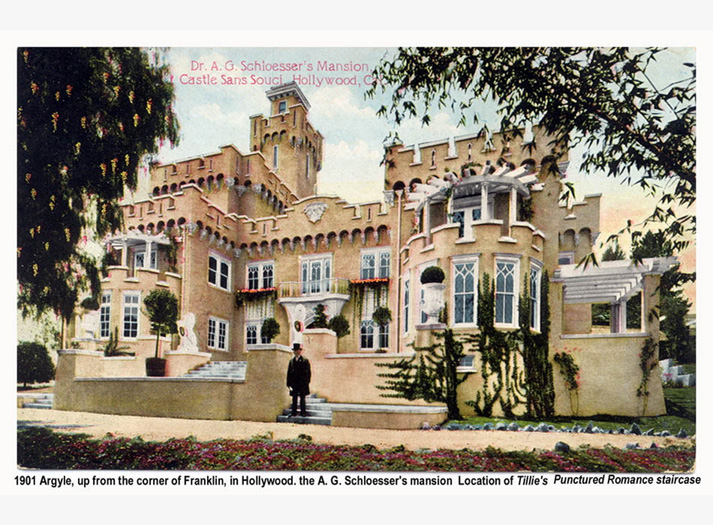 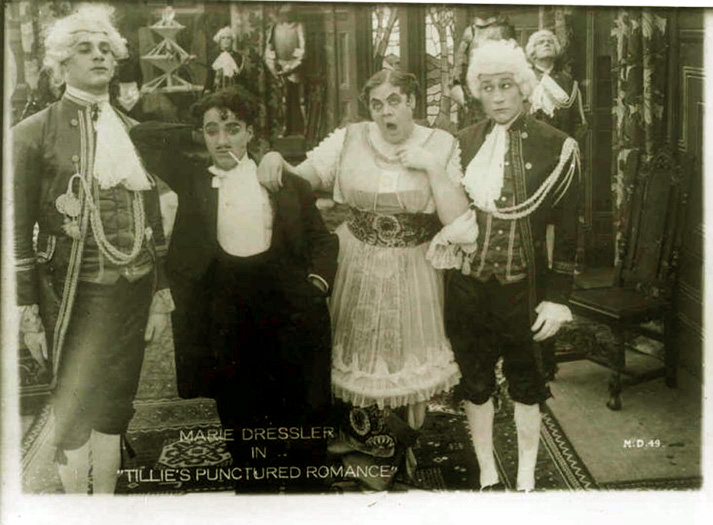 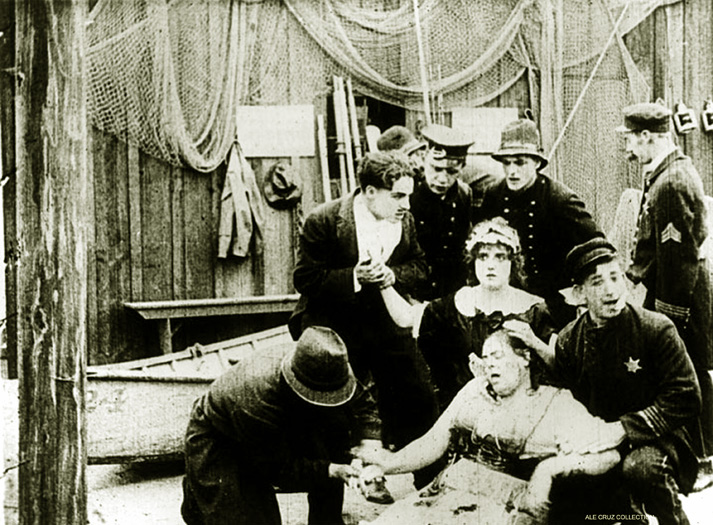 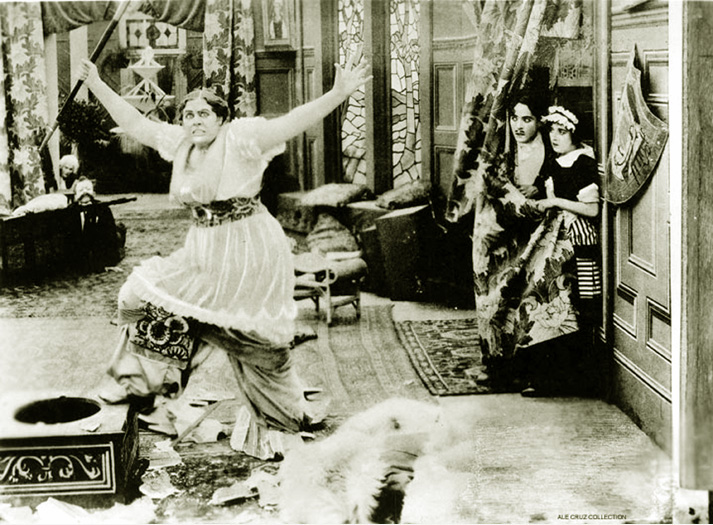 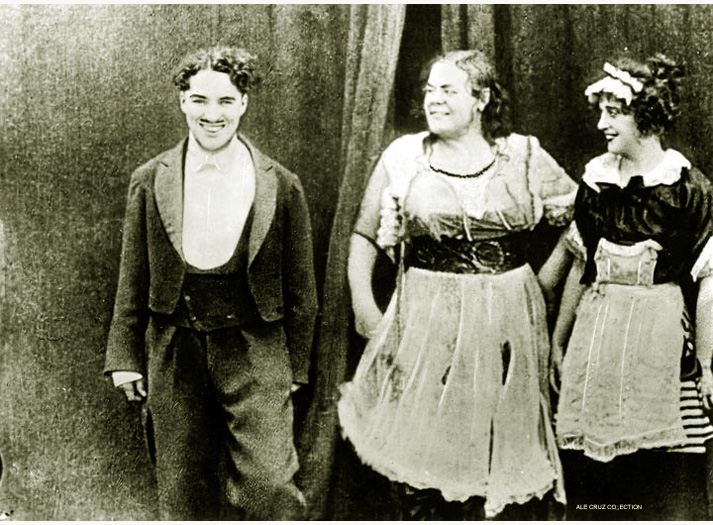 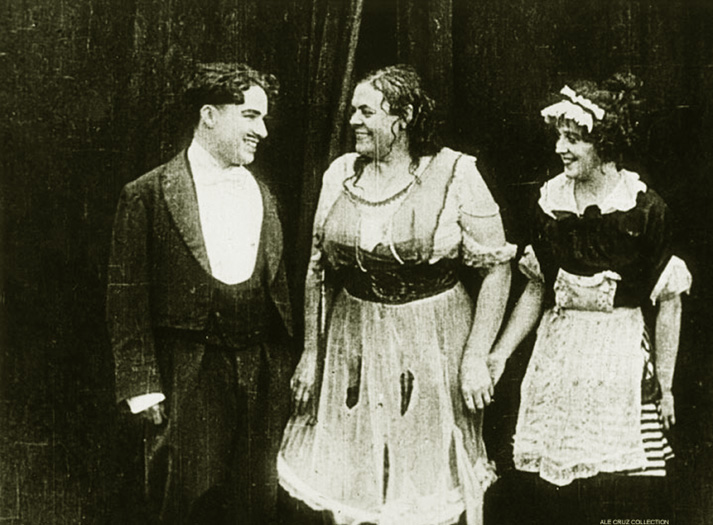 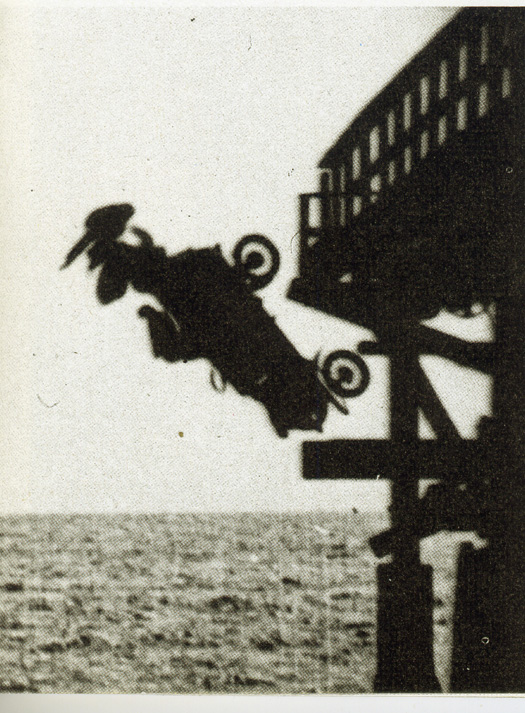 Marie in other films

to view a larger image press photo and use the "back arrow" to return to this page.

and a little more about Tillie 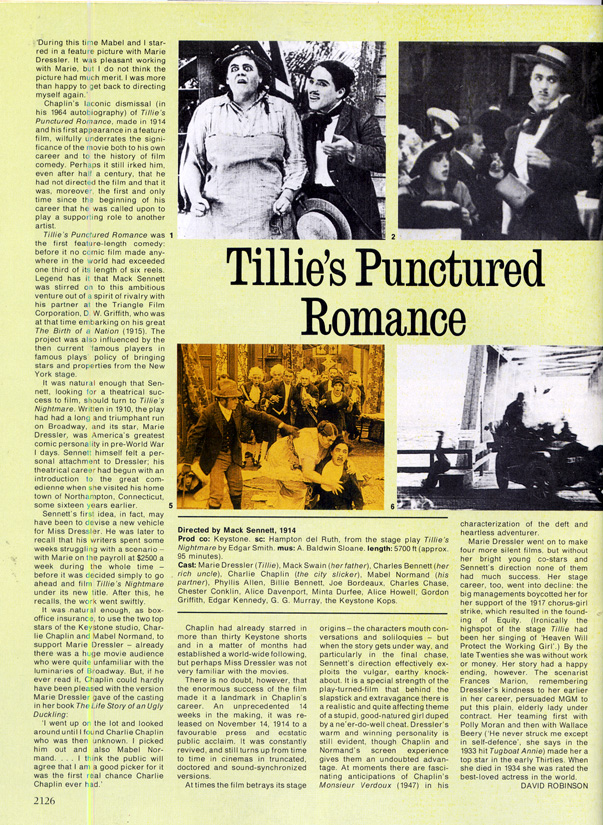 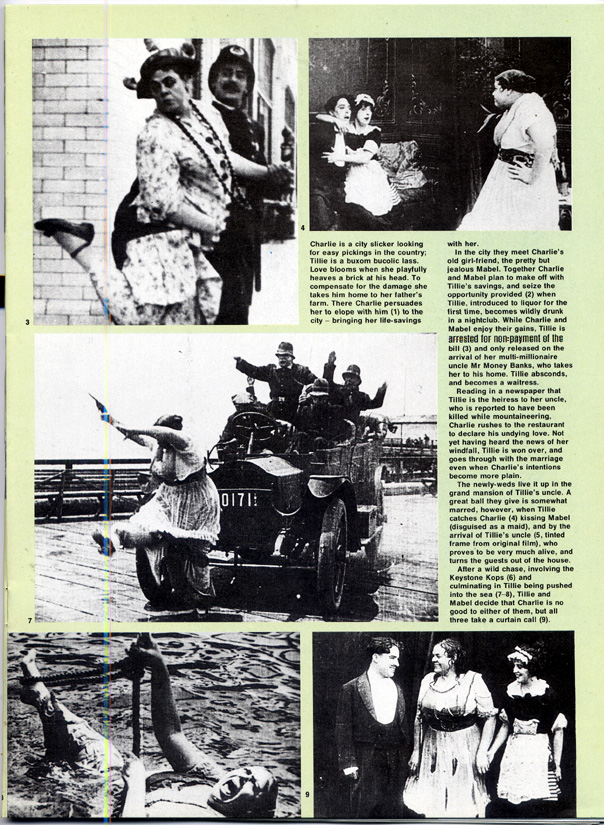 (sorry about the yellow line, but my scaner did it)