I was reading a book on American Film Fashion, researching Mabels 1922 shopping trip to and found something about Chaplins costume.

Charlie Chaplin told Leatrice Joy according the Michelle Tolini Finamore in Hollywood Before Glamour: Fashion in American Silent Film (Jan 2013) that his costume reflected his idea of what his comedy represented.  Mack Sennett said many times that his brand of SlapStick reflected an altitude towards authority, a burlesque absurdity towards the affectation of Power and Chaplin seems to have learned something at Keystone...

My friend, William Drew wrote the essential and important book Speaking of Silents: First Ladies of the Screen in his interview with Leatrice Joy, I found a fantastic description quoted by Michelle Tolini Finamore in Hollywood Before Glamour: Fashion in American Silent Film (Jan 2013). Charlie Chaplin told Leatrice Joy  The quote is found on page 65 of Speaking of Silents.

I belong to everybody; My films are silent so they break all the barriers of language.  I go all over; Im understood all over

The upper part of my costume, the tie, the derby, my gloves and the cutaway coast represents the wealthy class, and the baggy, patched pants and patched shoes represent the poorer class.  Whenever I want to throw darts at the wealthy class, Id throw off my hat or tie or take off my derby and make over it.  Then if I was trying to express sympathy for the lower class, for the poor, unfortunate man, I would try to make creases in my baggy pants.  Thats the way I expressed it all through every picture I ever made, I always had that division but I was uniting them all the time.

It is so nice to find that William Drew is cited, as so much of his material is used without referencing the source! 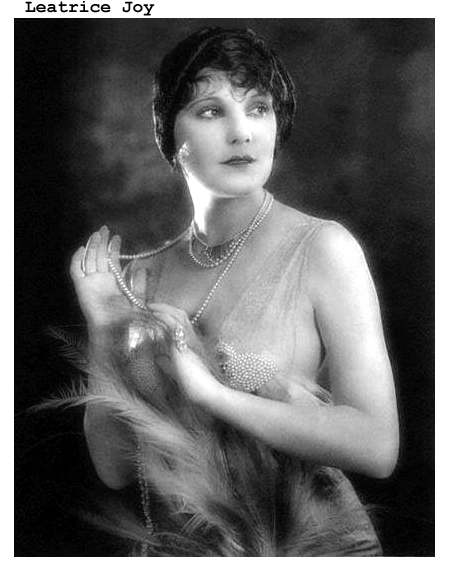 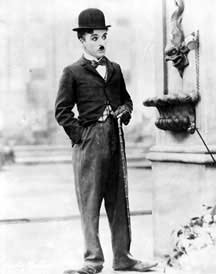