Does it matter what Kyp Harness writes 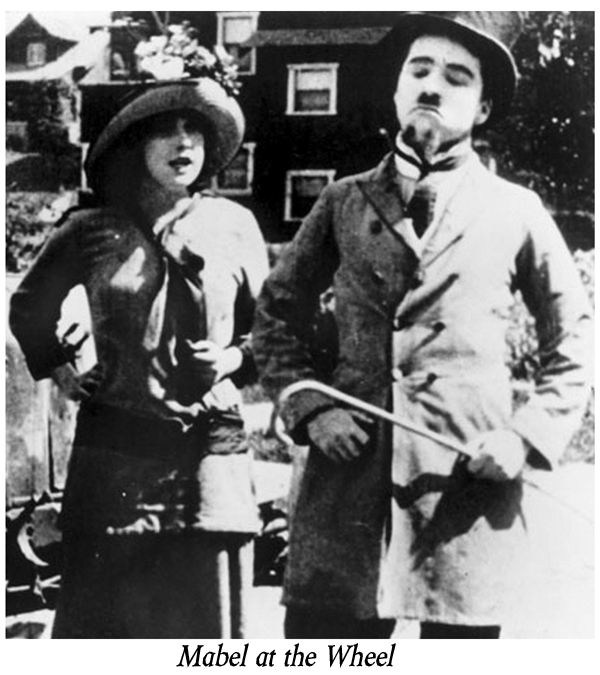 Be prepared, I am on a bit of a rantï¿½over the weekend another one of those ï¿½talking headsï¿½ on c-span, was bemoaning and lamenting the errors in the material on the internet and how as a culture we were losing as we were moving from a print society to a image society.  Ok yes, I realized the egotism that I have and the narcissism of minor differences and yes, more information doesnï¿½t always create more clarity butï¿½ the quality of scholarï¿½s thinking and research isnï¿½t enhanced or diminished by the quality of the paper or light beams used. A non-reality belief system is a non-reality belief system; fact ï¿½ fact, belief ï¿½ belief and facts are not beliefs nor are beliefs facts

Posts on the internet can be corrected but books get printed and their errors are with us forever. Case in point; ï¿½The art of Charlie Chaplin: a film-by-film analysisï¿½ by Kyp Harness. 2008 - 222 pages.

ï¿½This thorough critical study of Chaplin's films traces his acting career chronologically, from his initial appearance in 1914's Making a Living to his final starring role in 1957's A King in New York. Emphasizing Chaplin's technique and the steady evolution of his Tramp character, the author frames the biographical details of Chaplin's life within the context of his acting and filmmaking career, giving special attention to the films Chaplin directed/produced.ï¿½ 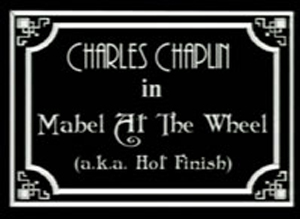 Normand. Sadly a small error but one that canï¿½t be fixed in print (without a new edition), which would be so easy to fixed within the internet.  This author isnï¿½t the first to make this error as after all he could have read it in another book.  Small errors layered on top other small errors create false ï¿½truth.ï¿½

ï¿½Chaplin was next thrown into Mabel at the Wheel, a production staring Mabel Normand, by whom it was also directed.  Intended as a satire on the Pearl White serial thrillers of the time, the film features Mabel being courted by a car racer, who is temporarily usurped by a villain.  He makes off with Mabel on his motorcycle but is defeated when Mabel returns to her boyfriend.ï¿½

There is a post at Looking for Mabel about ï¿½Mabel at the Wheelï¿½ within a larger article about Mabel and her motorcycle.  http://looking-for-mabel.webs.com/cars.htm  I relied on the work of experts that I trust, William M. Drew, author of ï¿½Speeding Sweetheartï¿½ and the Pearl White scholar; Thierry Georges Mathieu, ï¿½La Naissance De Charlot, Keystone ï¿½ 1914ï¿½ Revue #6, the scholar who has amassed a immense amount of material; William Thomas Shermanï¿½s marvelous ï¿½Mabel Normand 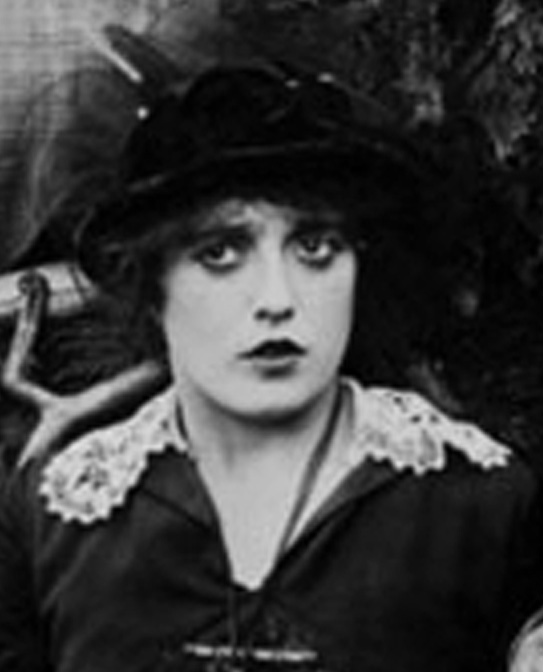 Source Bookï¿½ and I read the Sennett Papers that the Herrick Library holds before I wrote the piece.

According to William Drew, the first episode of "The Perils of Pauline" was released nationwide on March 23, 1914.  ï¿½Mabel at the Wheelï¿½ was already in production and couldnï¿½t have been done as a satire, Drew 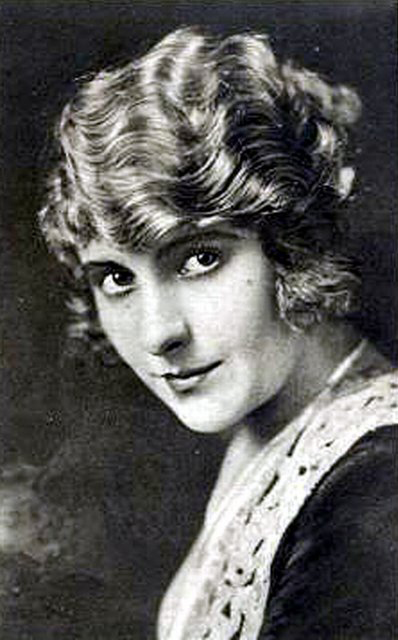 writes that the serial genre can perhaps be said to begin with Edisonï¿½s ï¿½What Happened to Mary?ï¿½ (1912) but his research shows the first true American serial is "The Adventures of Kathlyn" (1913).  He states that although there is a ï¿½definite parallel in plot, theme, situation and setting between "Mabel at the Wheel" and "The Perils of Pauline," including an episode in the latter in which Pauline aspires to be a race car driver; it is a parallel, not a direct influence.ï¿½

Does it matter if Kyp Harness writes that ï¿½Mabel at the Wheelï¿½ is a burlesque of "The Perils of Pauline"? Yes, to me.

Oops, you forgot something.

The words you entered did not match the given text. Please try again.

Reply Gordon Dima
1:03 PM on August 25, 2021
After structuring the body paragraphs, you should make conclusion ( https://reviewessayservice.page.tl/ ). Here you can restate your arguments. You can even repeat some words from your introduction, actually. The case is that your conclusion is your last chance to speak to your reader and prove your ideas. But, you should never introduce any new ideas here.