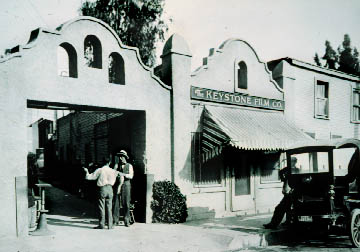 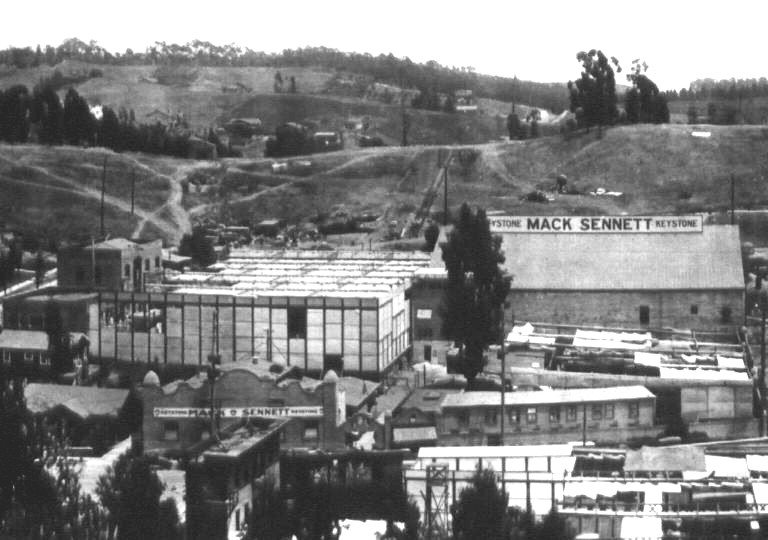 The warehouse is all that is left of the Sennett studios.  Across the street

is a building, which once housed a bakery that baked the thousands of pies

thrown at the studios.

Then the studio fell down......  http://looking-for-mabel.webs.com/sennettstudioca1930s.htm

although Metro Goldwyn Meyer has as part of its name Goldwyn, Sam

Goldwyn had his own production company.  Mabels contract was with Sam

She worked on the East Coast and his lot formally the one of the three large studios in . Roach built the studio and

organized his companies there since 1919, when he moved from .

Mabel Normand made films there from 1926 until ill health ended her career.