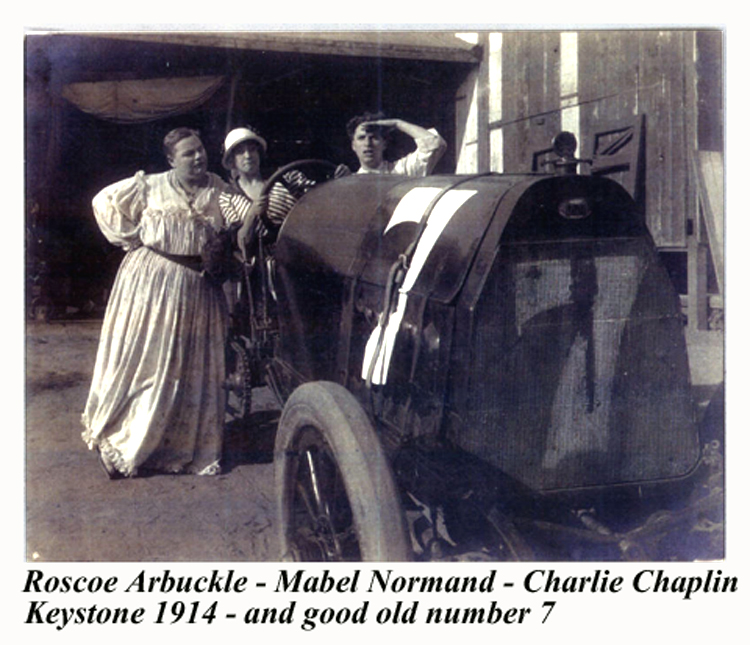 In the December 1932 Photoplay Magazine is an article about the trio that became the core of what we think of as the masters of Mack Sennetts Keystone kingdom.  But Their Real Roles were Tragedy Arbuckle  Chaplin  Normand.  Back in June 1920, The Bioscope said of this trio  theyre great!  it was dozen years before the Photoplay article and half-dozen year after they romped together on the Keystone lot.

They are world famous  world beloved  the greatest laugh bringers ever know. 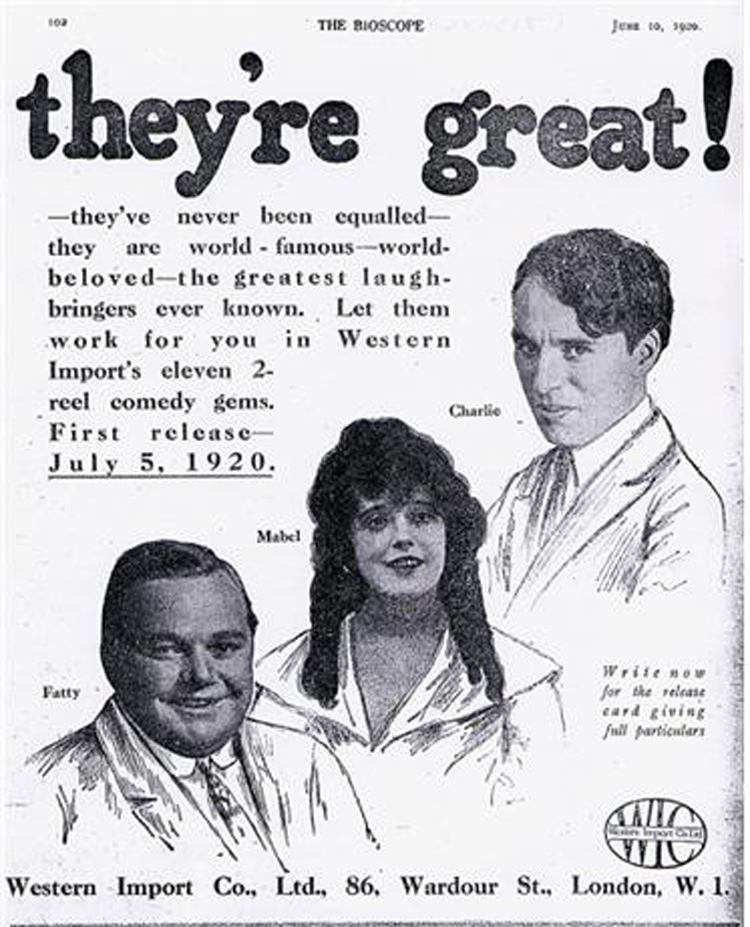 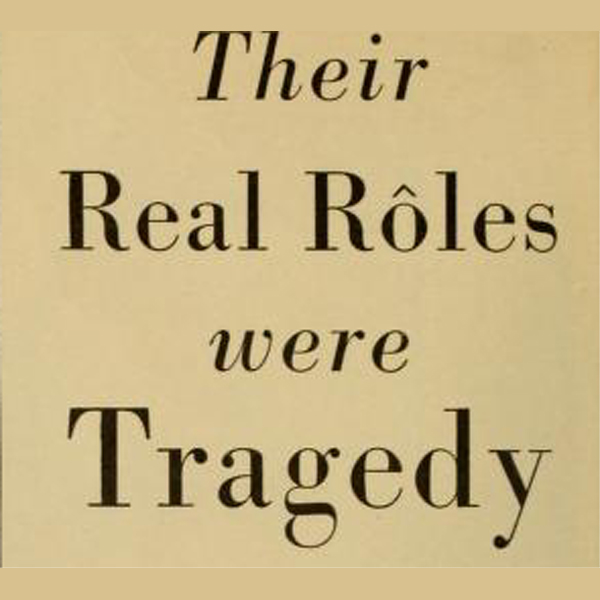 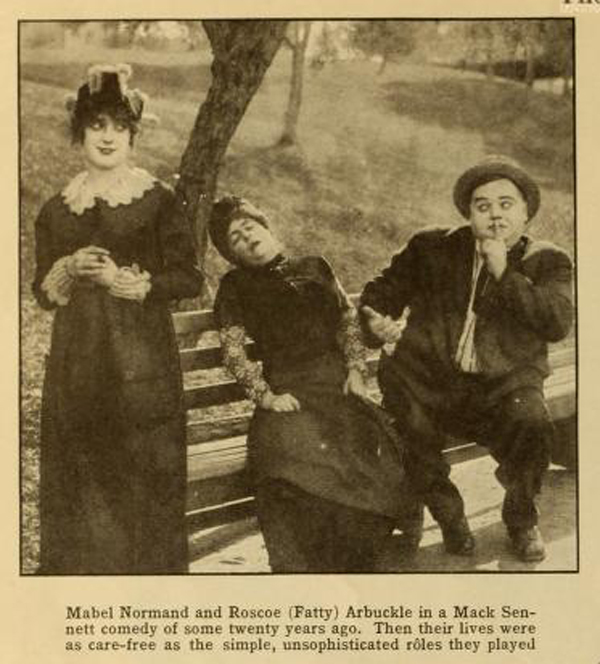 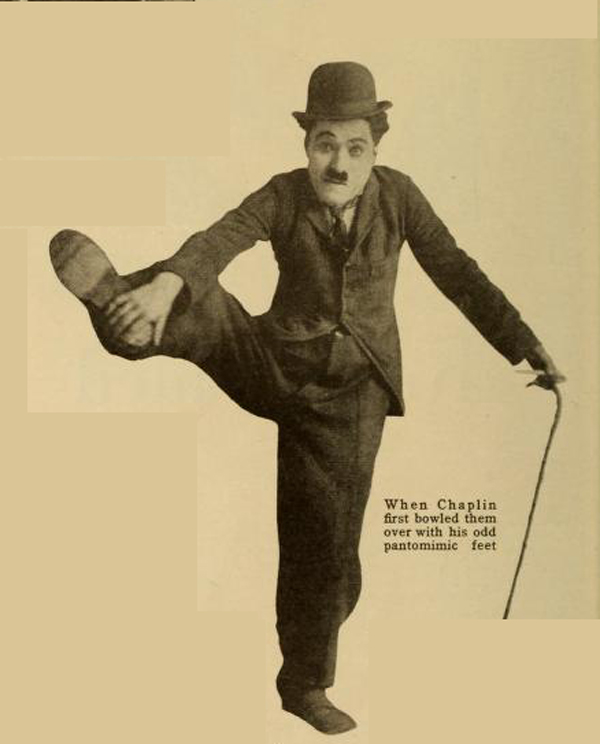 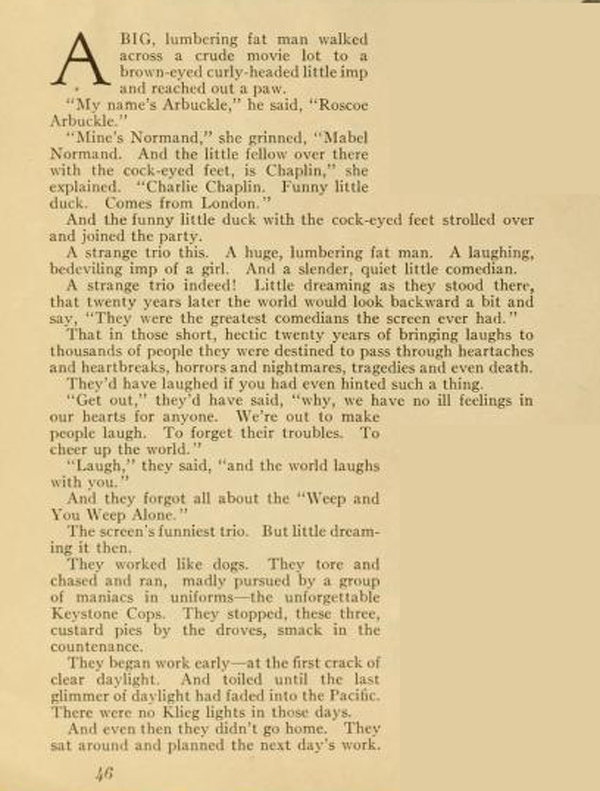 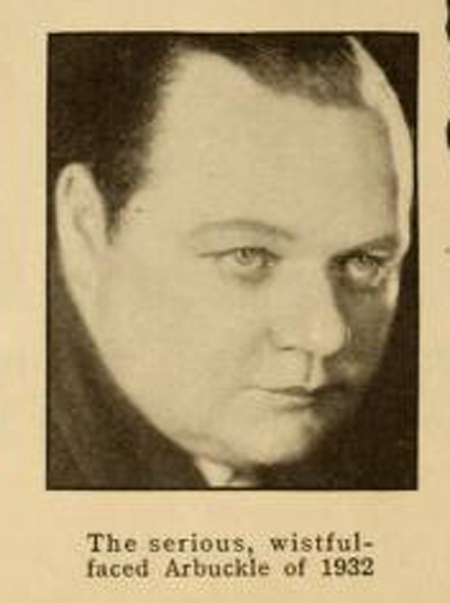 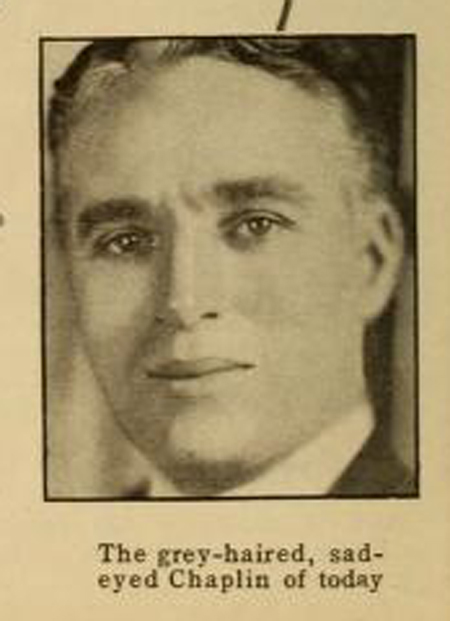