QUESTIONS HAVE ARISEN OVER RIGHTS OF HER FORMER HUSBAND. 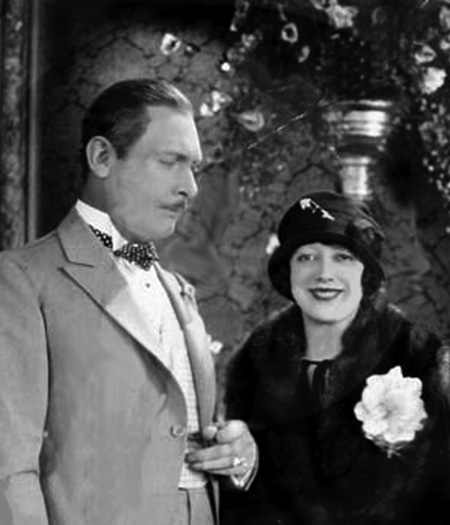 Mary C. Normand, mother of the late Mabel Normand, and the City Bank Farmers Trust Company as trustees of the motion picture actress estate, filed suit in Supreme Court Saturday to have their account taken as trustees.

The suit was filed, they said, because questions had arisen concerning the rights of Lew Cody.  Miss Normands husband and Mrs. Normand in a $50,000 trust fund set aside by the actress before her death.

It was disclosed that Miss Normand founded the trust fund in 1922, depositing with the bank $50,000 in liberty bonds, the income of which was to go to herself during her lifetime and to be willed to her heirs at her death.

When Miss Normand died in last February 23 she left her entire fortune to her mother, but no part of the trust fund apparently had ever gone to her during her life, and before she died, the liberty bonds were redeemed and the proceeds were reinvested in other bonds and in mortgages.

It is in part to determine what if any portion of the income from the trust fund Lew Cody, as Miss Normands husband is entitled that Saturdays suit was filed.

Others named as defendants with a possible interest in the fund were Gladys Normand Sireichert and Claude Normand, sister and brother of the actress.