Mabel Normand, who became Mrs. Lew Cody when she got a sudden urge to get married at 3 a.m. 26, took an equally sudden urge to get a divorce, and announced that she has broken with her husband , a film actor I want to be released from an unbearable situation, she said I am packing up at this moment I have paid every expense I had around here since I was married: if there are any bills Lew Cody paid for me I dont know what they are Miss Normand intimated that she might mention the name of picture actresses in her divorce bill  P.&A. 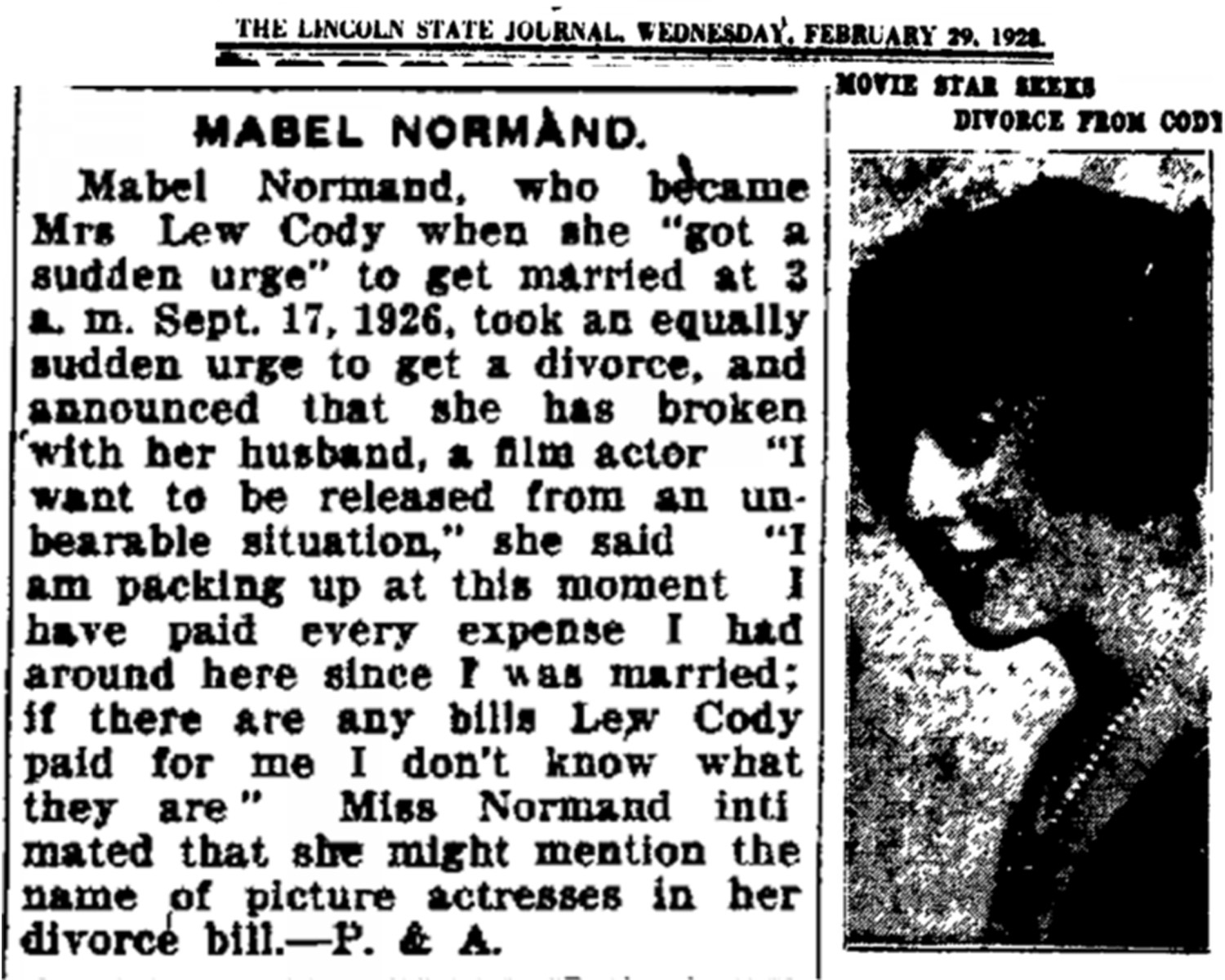 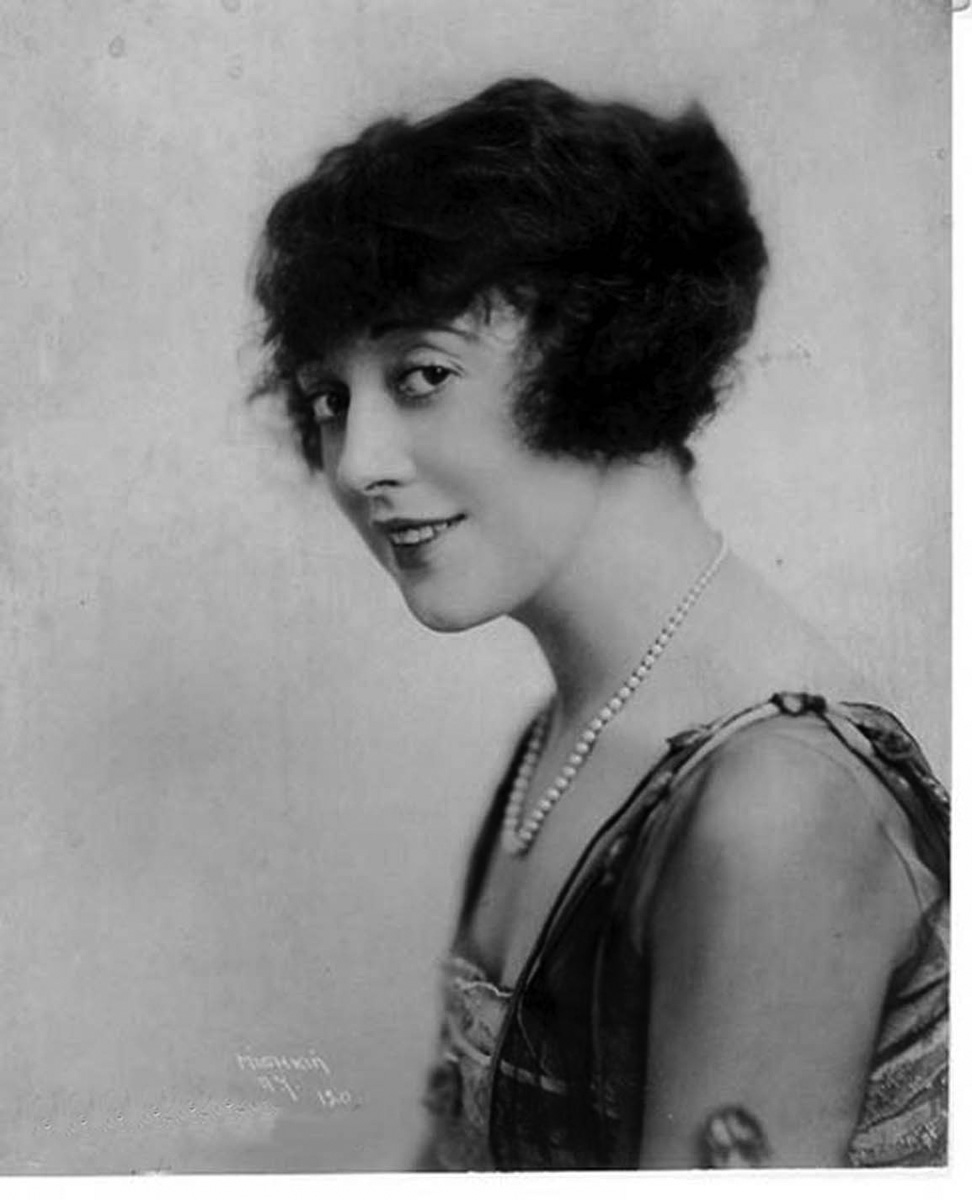 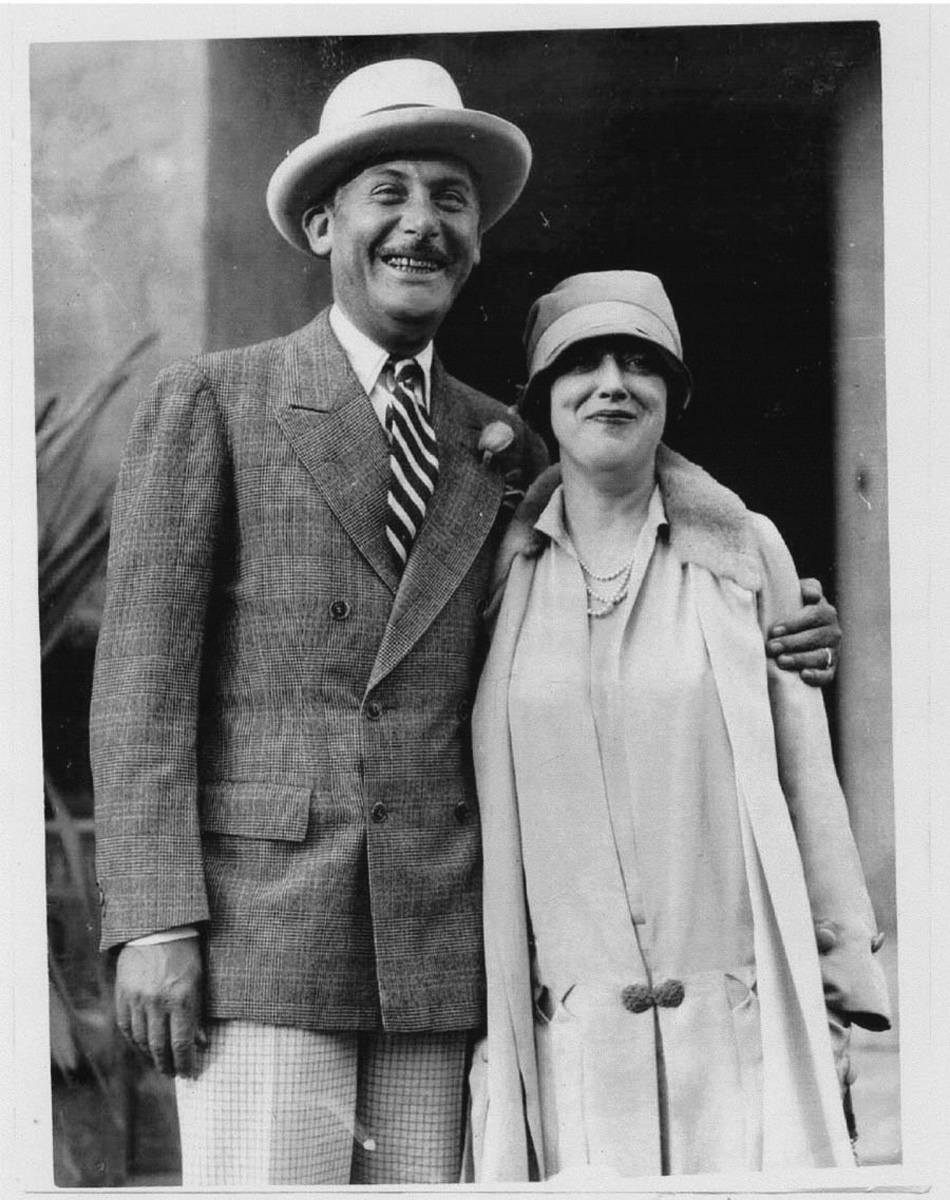 The signed Menu from a Testimonial Dinner for Al Lichtman given by Samuel Goldwyn was held May 15, 1928.   At the sit-down dinner were at least the 24 people that signed the menu but they may have been others. Mabel's gift to Lew for Christmas 1928