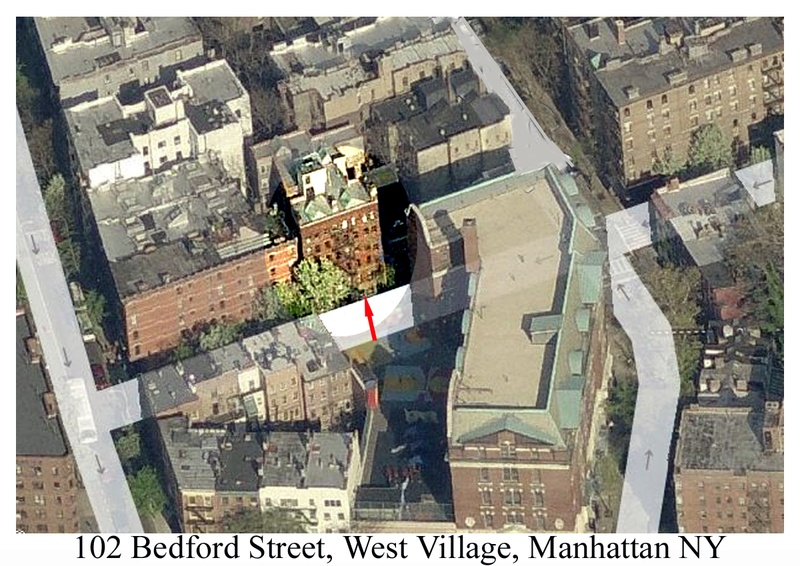 "Perhaps the most eccentric rehabilitation project in the West Village was the 1925 creation of at ... [Otto] Kahn and [Clifford Reed] Daily arranged a spectacular dedication ceremony--film star Mabel Normand stood on one of the gables and christened the building by smashing a bottle of "pre-Napoleon" champagne..."

The house is still there. This was sent to us by Arlene Witt 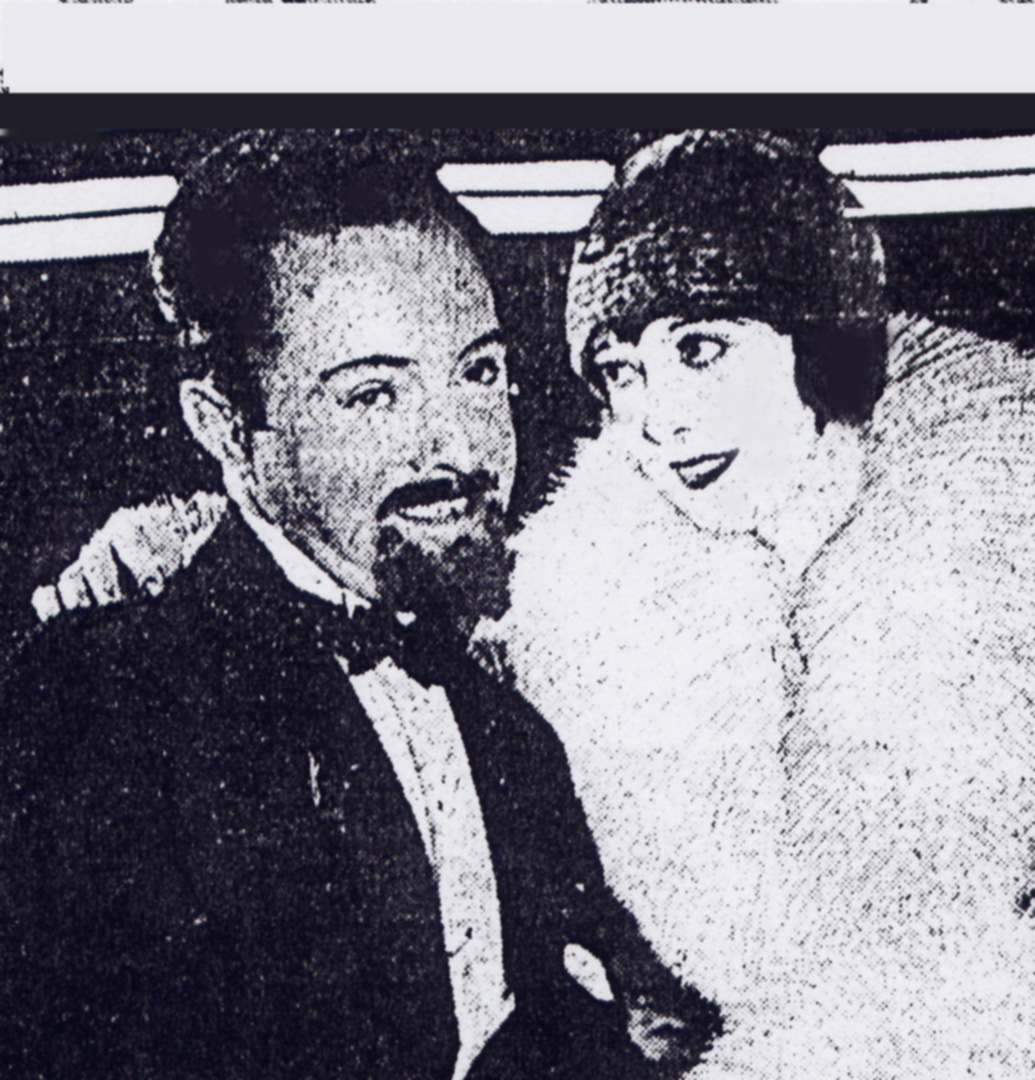