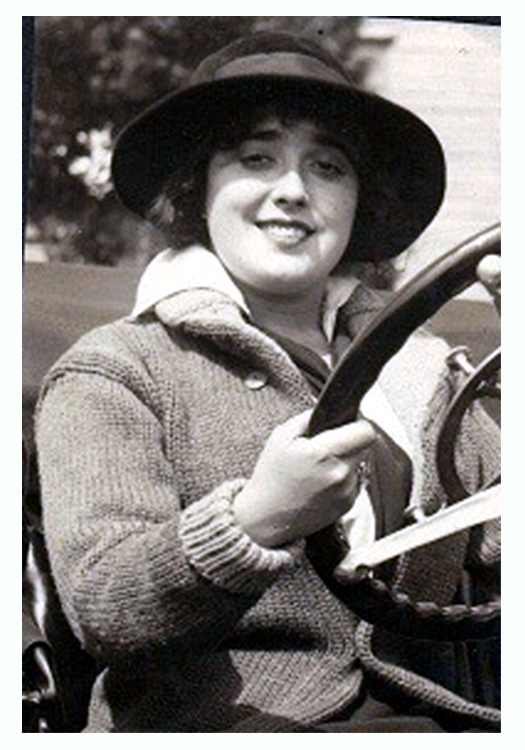 Mabel Normand had a voice with remarkable Timbre

Chandler Sprague, the Universal Service Correspondent wrote from Los Angeles, June 9, 1925 that Al Woods had signed Mabel to a 5 year contract to star in a NEW play by Otto Harbach, the author of Kid Boots, Rose Marie and No, No, Nanette.  Mabel was to open at the Ritz theatre, , August 27.

Al Woods thought Mabel would be a riot on the speaking stage and emphasizes the fact that Mabel has a DISTINCTIVE VOICE OF REMARKABLE TIMBRE and that her talent for comedy is unquestionable.