Glimpsed through these hillside trees Universal City looks like an extensive factory, but on the screen different parts of it transport you, in fancy, to the glamorous four corners of the earth.  Just now within the confines of Universal City there are tropical huts galore and great thickets of woodland for With Stanley in Africa; there are Indian encampments and long lines of prairie schooner for In the Days of Buffalo Bill; there is, too, the ingenious civilization of a far-away island for The Adventures of Robinson Crusoe.

All this and much more there is at Universal City, for unlike other lots it has on its five hundred and fifty acres plenty of room to leave some of the sets standing permanently.  Among these permanent sets there is a gold mine with all its accompanying machinery and buildings, a coal mine, a subway, a slum street, an ocean liner at a wharf, extensive sections of , and .  All of these and others are rented from time to time by other companies  including not only the small independent producers, but some of the largest ones as well. 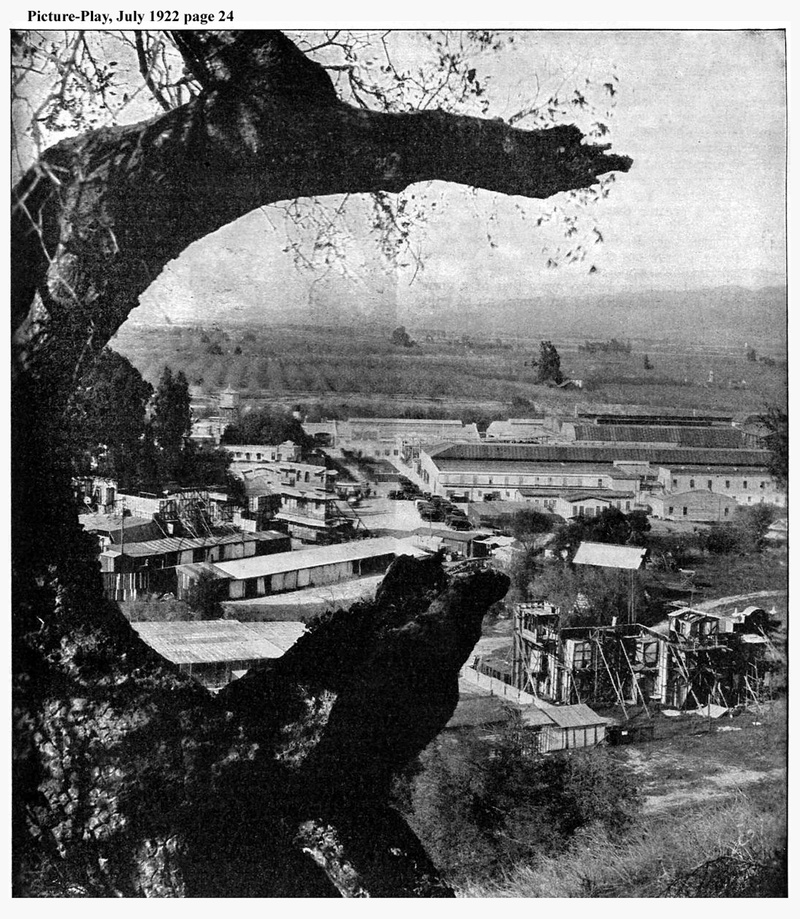 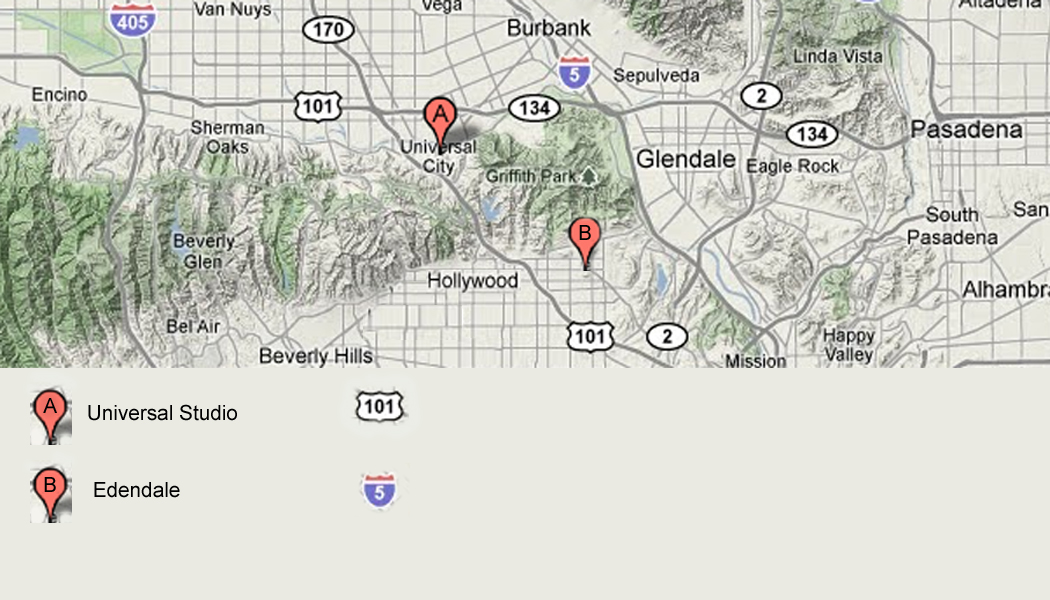