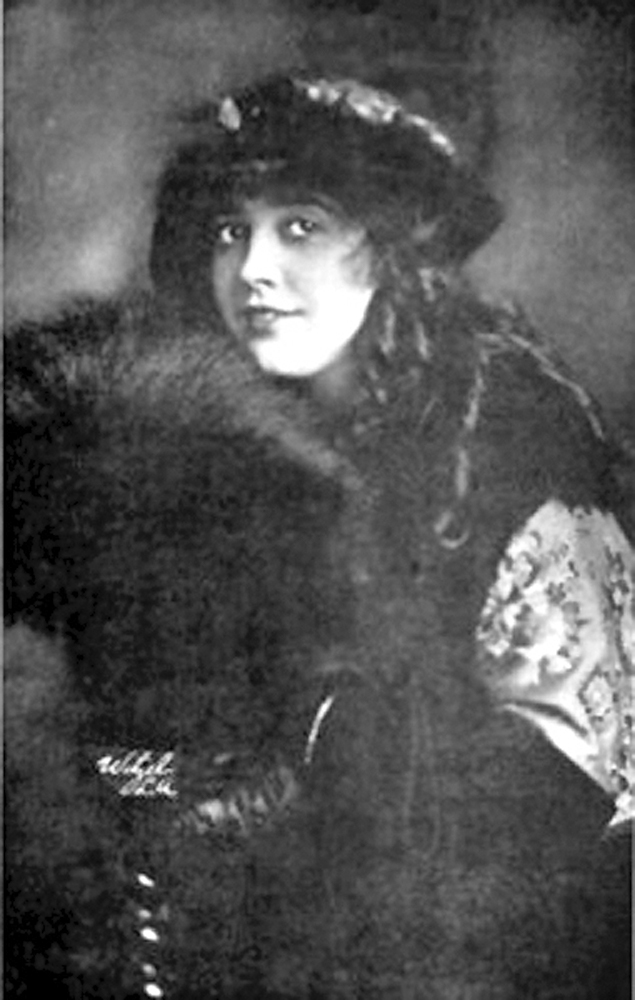 There are other versions of this story about Mayor Mabel but what is interesting here that I havent read before was the use of Tillie as an endearment.  As the date is a full year before Sennett did his negotiation with Marie Dressler for Tillies Nightmare the Broadway hit.  What this may mean is the character had become part of the cultural lexicon before the movie.  And of course Sennett would have been aware of the popularity. This is another wonderful tidbit to add to the story of Tillies Punctured Romance (Keystone November 7, 1914) 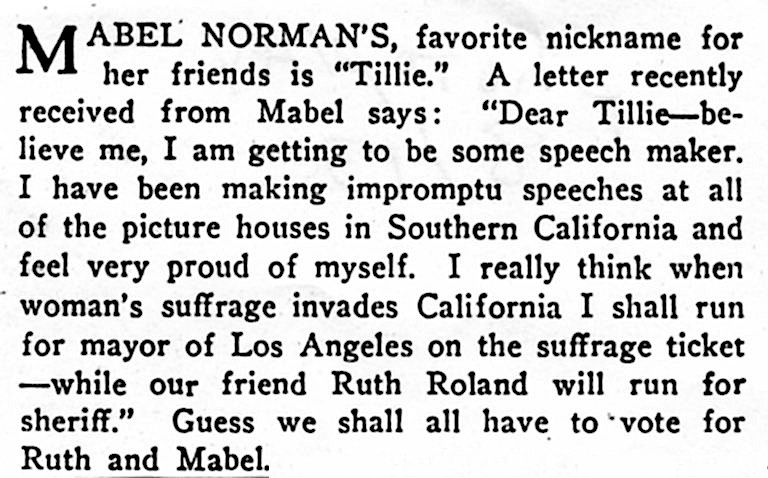 Larry Names sent the information regarding the reference to Tillie, which 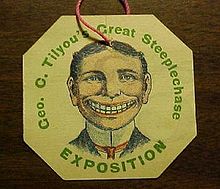 was probably understood in 1913. It seems that George Cornelious Tilyou, who built the Ferris wheel at Coney Island and was quite an entertainment entrepreneur in had a huge face of a man laughing painted on the wall outside his amusement park.  Long before Marie Dresslers Tillies Nightmare was on Broadway people joked that this was a portrait of Tilyou and started calling the face of the laughing man Tillie. The nickname was regional not national.  It applied much the same as calling someone silly, beautiful, gorgeous, handsome, crazy, nutty, chum, pal, buddy, and a lot of other such nicknames and endearments. Tilyou (Tillie) died in 1914.   Mabel had lived and worked in and 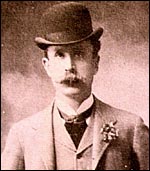 around until she went to in 1912 to help form Keystone.