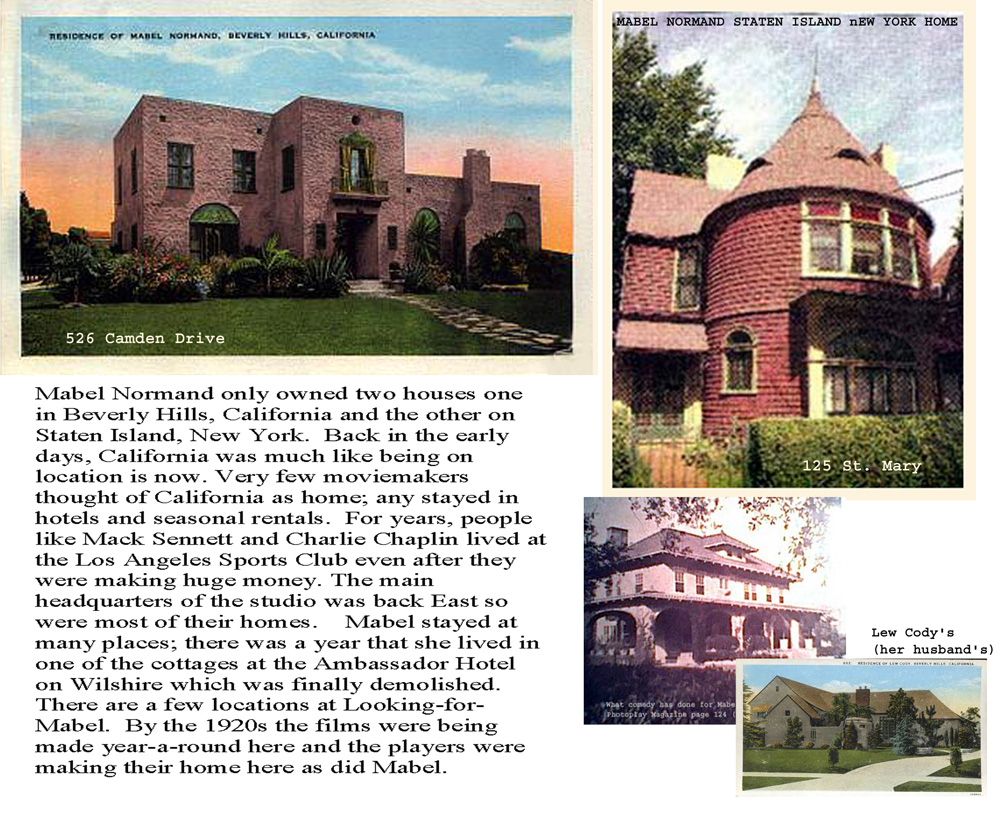 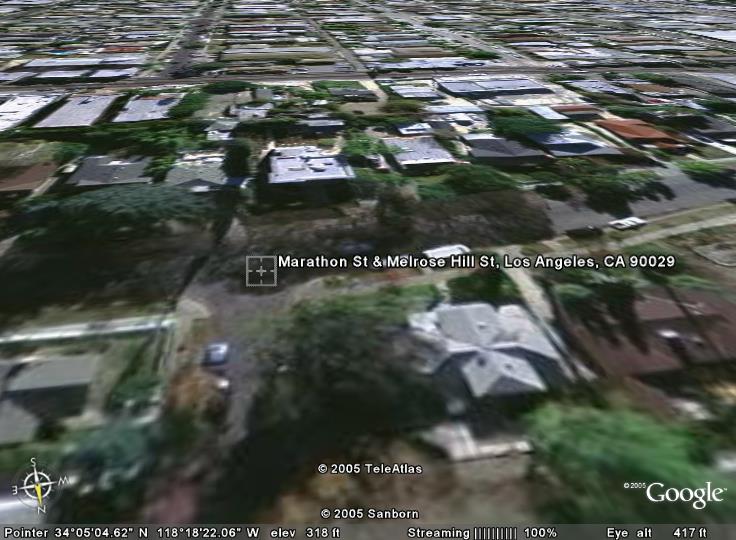 She once lived on the corner of Marathon & Melrose Hill. In 1915 her home was described as a big two-story house in a Mabel's home during aftermath of affair.

The last place she lived Mabel died there February 1930

(now a up scale housing development)